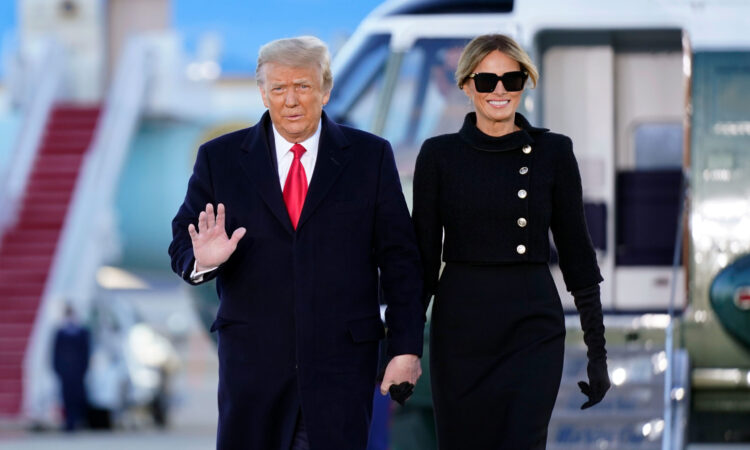 Donald Trump’s lawyers blasted the pending impeachment trial, saying the former president did not encourage the violence at the US Capitol. The attorneys filed a brief saying the Democrats’ actions are “political theater”.

“Instead of acting to heal the nation, or at the very least focusing on prosecuting the lawbreakers who stormed the Capitol, the Speaker of the House and her allies have tried to callously harness the chaos of the moment for their own political gain,” the brief says.

Mr. Trump spoke for approximately one hour and fifteen minutes. Of the over 10,000 words spoken, Mr. Trump used the word ‘fight’ a little more than a handful of times and each time in the figurative sense that has long been accepted in public discourse when urging people to stand and use their voices to be heard on matters important to them; it was not and could not be construed to encourage acts of violence,” the brief says.

It continues: “Notably absent from his speech was any reference to or encouragement of an insurrection, a riot, criminal action, or any acts of physical violence whatsoever… Mr. Trump never made any express or implied mention of weapons, the need for weapons, or anything of the sort. Instead, he simply called on those gathered to peacefully and patriotically use their voices.”

“The intellectual dishonesty and factual vacuity put forth by the House Managers in their trial memorandum only serve to further punctuate the point that this impeachment proceeding was never about seeking justice,” Trump lawyers wrote.

“Instead, this was only ever a selfish attempt by Democratic leadership in the House to prey upon the feelings of horror and confusion that fell upon all Americans across the entire political spectrum upon seeing the destruction at the Capitol on January 6 by a few hundred people.”