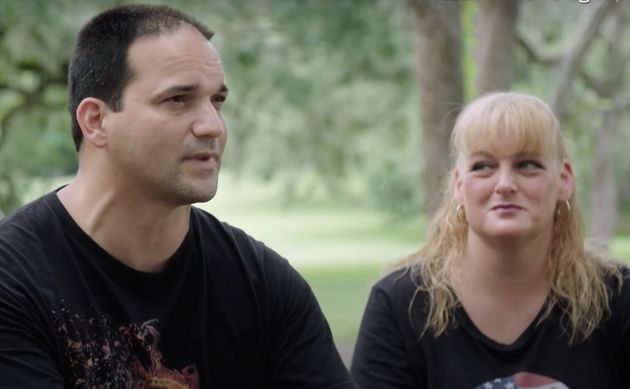 Jamie Buteau, 48, and Jennifer Buteau, 44, both of Ocala, are charged with federal offenses that include disorderly and disruptive conduct in a restricted building or grounds and parading, demonstrating or picketing in a Capitol building, among other charges. Jamie Buteau is additionally charged with obstruction of law enforcement during civil disorder; assaulting, resisting or impeding certain officers or employees; and engaging in physical violence on Capitol grounds. The Buteaus will make their initial court appearance on Thursday, June 24, at 2 p.m. in the Middle District of Florida.

According to court documents, the Buteaus entered the U.S. Capitol on Jan. 6 around 2:25 p.m. through a broken door in the Senate wing of the building and stood near an elevator lobby between the Crypt and the Capitol Visitor Center (CVC). As depicted in U.S. Capitol Police (USCP) closed-circuit television video footage and video obtained from social media, Jamie Buteau threw a chair at two USCP officers around 2:30 p.m. From around 2:32 to 2:39 p.m., Jamie was in the orientation lobby where he was captured on video dragging another chair across the ground. The couple exited the Capitol around 2:46 p.m. through the south door.

The Buteau’s, QAnon believers, appeared in a VICE documentary in 2018.