Political scandal led to resignation of the University of Medellin principal 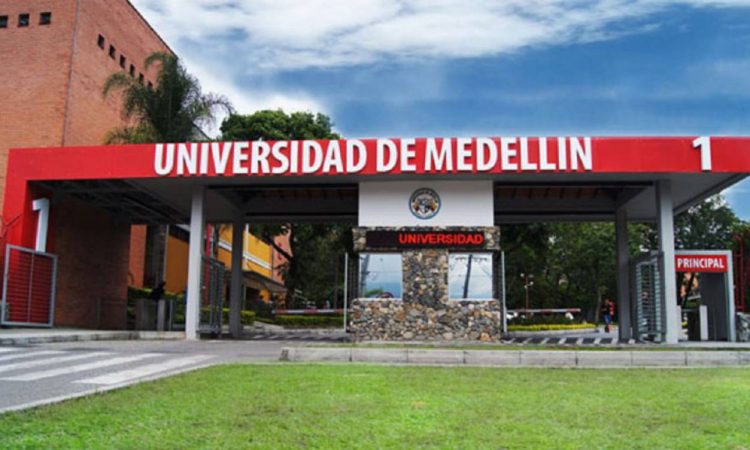 After almost 20 years in office, it was known on Monday that Néstor Hincapié Vargas resigned as principal of the University of Medellin.

The resignation letter was given to the University’s Council, which is the highest governing body of this institution. Hincapié will be in office until February 16.

The councilors chosen César Guerra Arroyave as principal of transition, for a period of six months, at which time the University must select a new definitive principal.

The resignation of Hincapié generated chill and joy in at least 500 students, who last January 24 during an Assembly had asked him to step aside.

“The University of Medellin must renounce to be the headquarters of a political party to become a plural house of studies,” said the student group Una Voz por U. de M.

According to the student group, the opposition got three positions in the Council, with Edgar Arrubla, José León Jaramillo and Joaquín Guillermo Gómez. In the other hand, José María Berdugo and Lucas Cadavid represent independence.

Recently, principal Hincapié and seven other officials of the institution were linked to an investigation carried out by a prosecutor of the Economic Heritage Crimes Unit of the Medellin Sectional, for the crime of falsehood in alleged irregularities in the award of fake professional qualifications.

Tags :MedellínUniversity of Medellin
share on Facebookshare on Twitter
In fatal accident an american paraglidler died in Santa Bárbara, Antioquia
In Eclipse Desing we have your ideal living room