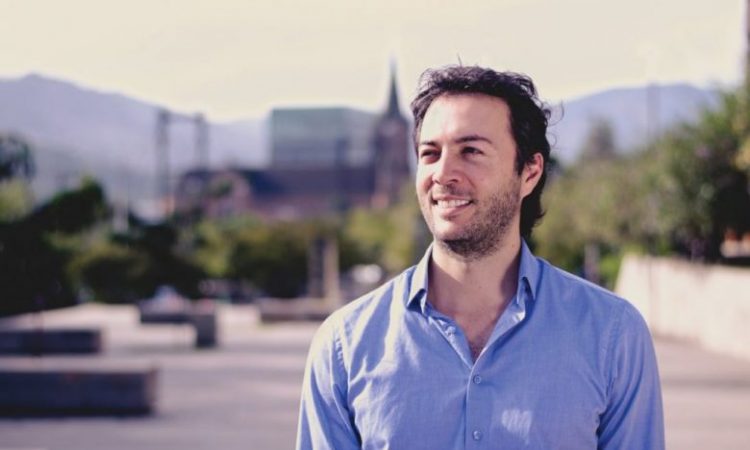 The first challenge for colombian cities mayors was the last strike (Paro Nacional), being the first call for protests in 2020, however, the balance for the mayors of the different capital cities of the country was not the same, as some of them came out well, while others were pointed out in social networks.

During the marches of last Tuesday, cities like Bogotá, Medellín, Cali, Bucaramanga and Tunja, had different public order problems due to the excesses between vandals and police officers, which ended with the performance of the Mobile Riot Squadron (ESMAD), seeing that the mayors of these cities had assured that this equipment was not going to be removed until the last preventive and control measure.

Actions that generated nonconformity, tension and even panic in citizens who were not part of the mobilizations, as dozens of hooded men undertook different vandalism methods against public space, facades of companies and banks, and blockages in main roads of these cities, were the reasons why mayors such as Daniel Quintero (Medellín) were pointed out.

Through social networks, mainly on Twitter, different hashtags became viral against the administrations of this mayor, in which they were asked to be revoked from their posts due to the mishandling they gave to the demonstrations in this first call of unemployment at the national level; however, many others criticized that the accusations should be against the vandals that tormented the citizens and not the newly positioned mayors.

On the other hand, in this first mobilization the assistance of citizens was not so abundant, making these excesses the main protagonists in the supposed continuity of a strike that began on November 21.