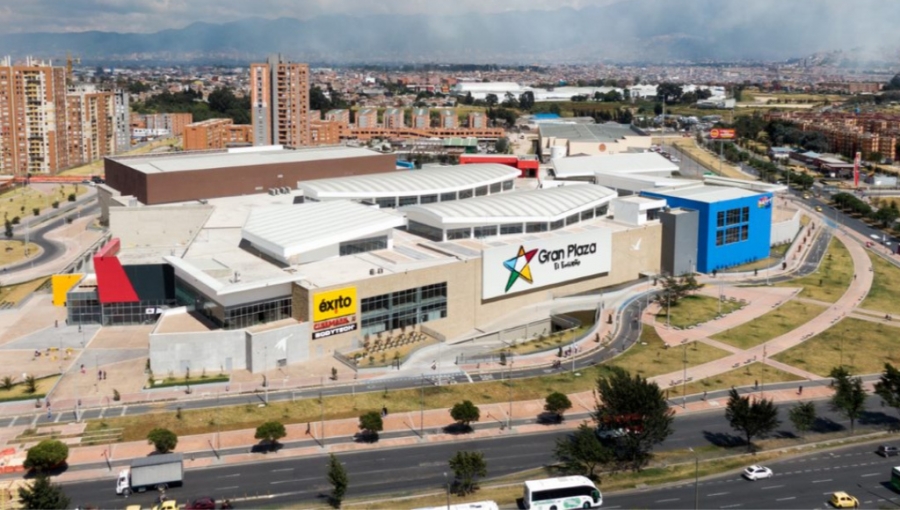 However, earnings before interest, taxes, depreciation and amortization (EBITDA) rose to COP$130 billion (US$41 million), from COP$107 billion (US$34 million) in 2017.

“In 2018, Pactia consolidated its international presence with the start of work in Miami of an office- and rental-housing project, developed in partnership with Century Homebuilders Group, in which we will have invested close to COP$304 billion [US$97 million],” according to the company.

The fund enjoyed a 12% increase in managed-asset value last year, hitting COP$3.5 trillion (US$1.1 billion), through projects including office buildings, logistics-and-storage, commerce, hotels, self-storage and rental housing, according to Pactia.

“During 2018, Pactia invested more than COP$300 billion [US$95 million] in the development of new projects for its business lines located in Colombia, the United States and Panama,” according to the company.

In logistics and storage projects, Pactia advanced the development of the 30,000-square-meters Colgate Palmolive multinational distribution center in Palmira (near Cali), as well as the new “Dream Plaza” office complex in Panama, according to the company.

“The company made progress in its internationalization strategy with the start of work in Miami of ‘850 Le Jeune,’ an asset developed in partnership with Century Homebuilders Group, which will have 230 housing units and a leasable area of 19,300 square meters of offices,” according to Pactia.

For 2019, the company plans to invest a total of COP$359 billion (US$114 million) in projects that will add 39,900 square meters of leasable area to its portfolio, according to Pactia president Nicolás Jaramillo.