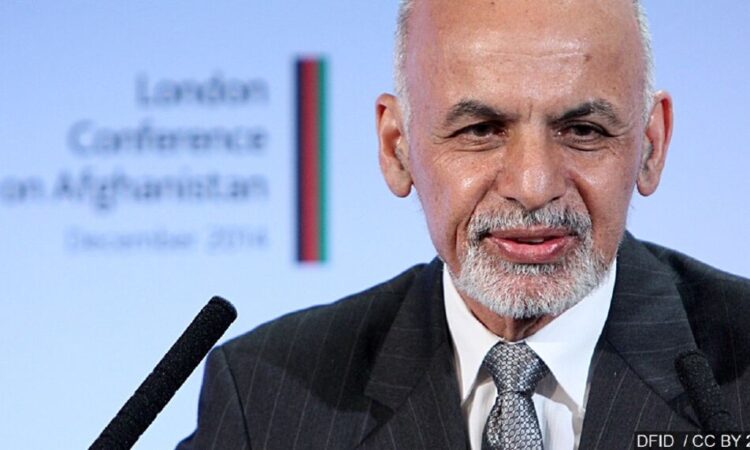 “President Ghani may have been self-dealing with U.S. funds intended for the Afghan people, having fled the country with enormous sums of cash totaling well over a hundred million dollars. If true, this was not the dignified exit of a benevolent head of state, but that of a coward and grifter. The United States must do everything in its power to seize any illicitly gained funds that were corruptly embezzled by President Ghani. If he diverted funds from their intended purposes, the U.S. should bring him to justice,” wrote the lawmakers.

“It is unclear how President Ghani obtained such a large sum of cash, but the amount and nature of his flight from Afghanistan raises the specter that President Ghani illegally and corruptly embezzled these funds from U.S. assistance intended for the Afghan people’s welfare and defense,” continued the lawmakers. “It is imperative that corrupt foreign government officials not be permitted to personally enrich themselves with U.S. taxpayer money intended to safeguard the welfare and security of the Afghan people. This is particularly the case where President Ghani’s reckless and cowardly actions likely contributed to the speed with which the Taliban took over the country and led to the resulting chaotic situation now faced by American citizens and our allies.”

The Republicans are requesting the briefings to understand how President Ghani acquired and transported the funds, the plan for recovering American taxpayer money, and how the U.S. plans to bring President Ghani to justice if he violated criminal statutes.