Obama dropped from 103.6 million followers to 101 million as of mid-Friday, a day after bogus and spam accounts were deleted. The 2.6 million drop cut out 2.5 percent of his followers. 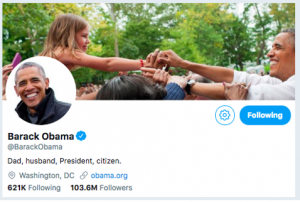 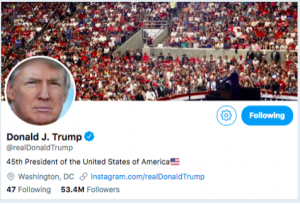 The 2016 Democratic presidential nominee Hillary Clinton started at 23.2 million and is currently at 23.1 million. Her 100,000 loss amounts to 0.4 percent of her followers. 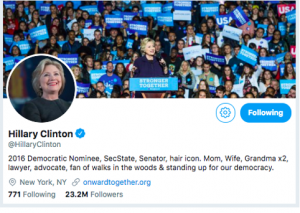 Twitter on Thursday began deleting accounts from the platform that users would have purchased as followers as well as those deemed to be suspicious.