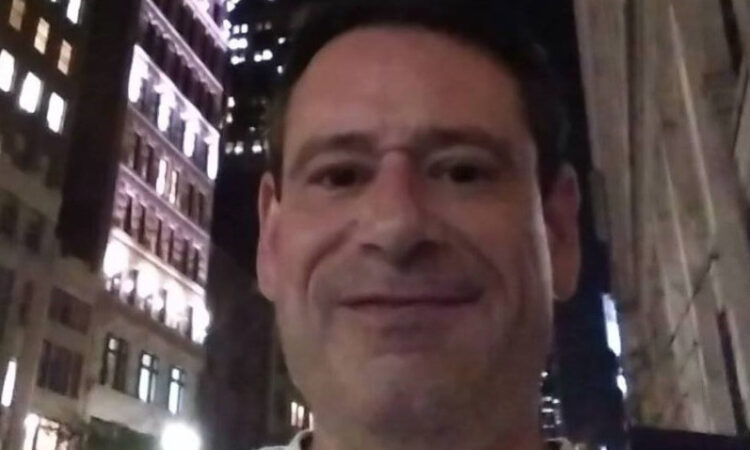 A criminal complaint was unsealed earlier today in federal court in Brooklyn charging Brian Maiorana, a resident of Staten Island, with threatening to kill and ordering others to kill protestors, politicians and law enforcement in retaliation for the 2020 U.S. Presidential Election. Maiorana was arrested this morning.

“The Department of Justice will not stand idly by when people like the defendant allegedly threaten to kill elected officials, lawful protesters and law enforcement simply because of animus towards the outcome of an election. Americans have a constitutional right to voice their opinions, but this Office will not tolerate violence or threats of violence used to intimidate others with whom they disagree,” stated Acting United States Attorney DuCharme.

“Mr. Maiorana’s online posts called for violence against our entire community—protestors, politicians, and law enforcement officers alike. His alleged threats are disturbing and far outside of acceptable norms, but they also violated federal law. A word of advice to those who haven’t yet figured this out—the FBI will carry out our mission to protect the public’s safety and our constitutional right to disagree with one another, but we will not tolerate threats and acts of violence. Any others who wish to follow the example set by Mr. Maiorana will be held accountable in the same way,” stated FBI Assistant Director-in-Charge Sweeney.

As set forth in the complaint, beginning in September 2020, Maiorana used a social media platform to post multiple threats to kill protestors, politicians and law enforcement officers and to encourage others to do the same. For example, on October 19, 2020, Maiorana posted that “[i]ts come to the point where pipe bombs need to be thrown into these mobs of potentially non violent violent protesters.” On November 8, 2020, Maiorana posted: “Soap Box, Ballot Box…that was fraudulently stolen from us, Now Cartridge Box,” a reference to ammunition or “cartridges.”

On November 8, 2020, following the news media’s projection of the result of the 2020 Presidential Election, Maiorana posted that “The Turner Diaries must come to life. We blow up the FBI building for real. All the alphabet agencies assassination will become the new normal now . . . that the electoral process is finished.” The “Turner Diaries”—a 1978 novel influential among white nationalist and neo-Nazi groups—depicts an overthrow of the U.S. federal government, nuclear war, and ultimately, the extermination of non-whites. It has been cited as inspiration for numerous acts of terrorism, including the 1995 Oklahoma City bombing.

Following Maiorana’s arrest, the FBI executed a search warrant at his residence and seized, among other things, a semiautomatic firearm and ammunition.

If convicted, Maiorana faces up to five years’ imprisonment.