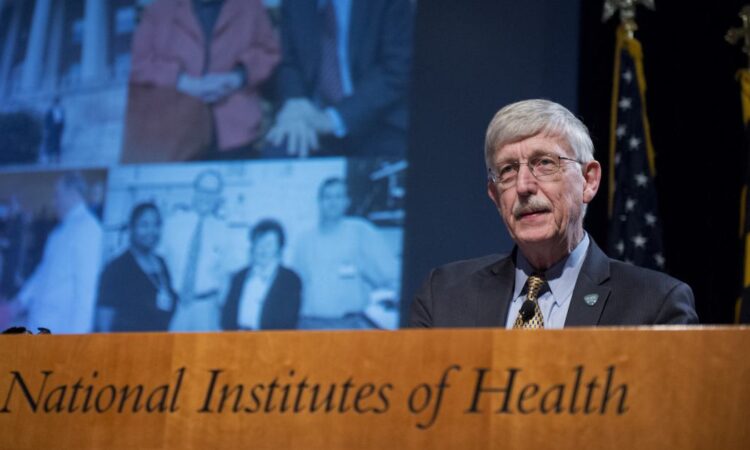 On March 1, the NIH released a statement penned by the director of the NIH, Dr. Francis S. Collins, stating, “NIH has launched an effort to end structural racism and racial inequities in biomedical research through a new initiative called UNITE…”

In the statement, Dr. Collins directly endorsed the “1619 project” version of American history, in which the country is defined by the year in which the first black slaves arrived in the 13 colonies. In apparent reference to alleged cases of anti-black police brutality in the past year, he contended that “[t]he events of 2020 highlighted the reality of our nation’s racial injustices that have been allowed to endure over four centuries and that significantly disadvantage the lives of so many.”

The NIH webpage on “Ending Structural Racism” (under “NIH staff“) states the goals of the “UNITE” initiative, in accordance with the institute’s “Office of Equity, Diversity and Inclusion.” Notable of these is their objective to “[e]nhance anti-racism training“ and “[i]mplement policy changes that promote anti-racism.”

In the statement on the new initiative, entitled “NIH stands against structural racism in biomedical research,“ Dr. Collins explained that, while the NIH “has long supported programs to improve the diversity of the scientific workforce,” that support has “not been sufficient.” Collins then apologized to “individuals in the biomedical research enterprise who have endured disadvantages due to structural racism…”

One aspect of the initiative, for instance, pertains to “Health equity research.” In coordination with the National Institute on Minority Health and Health Disparities (NIMHD), the NIH initiative looks to “reduce the unequal burdens of morbidity and mortality among disparity populations,” as classified along racial and sexual lines, according to the statement.

Echoing the sentiments of communist Angela Davis on race, Collins writes, “The time for upholding our values and taking an active stance against racism, in all its insidious forms, is long overdue.”