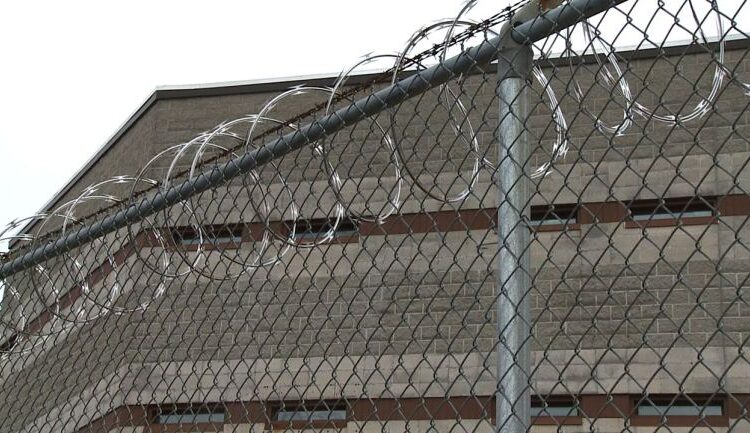 ALBANY, NEW YORK – Carlo Di Padova, age 61, was sentenced last week to 18 months in prison for mailing a threatening communication and impeding, intimidating, and interfering with a federal official by threat.

As part of his previously entered guilty plea, Di Padova admitted to sending a letter to a United States Senator that contained a white powdery substance and stated that Di Padova planned to have someone shoot the Senator in the head. The powder in the letter was harmless.

The senator was not identified.

The 18-month term of imprisonment, imposed on June 16, 2021, will run consecutive to a 16-year-to-life sentence that Di Padova was serving in New York State custody at the time of his indictment.