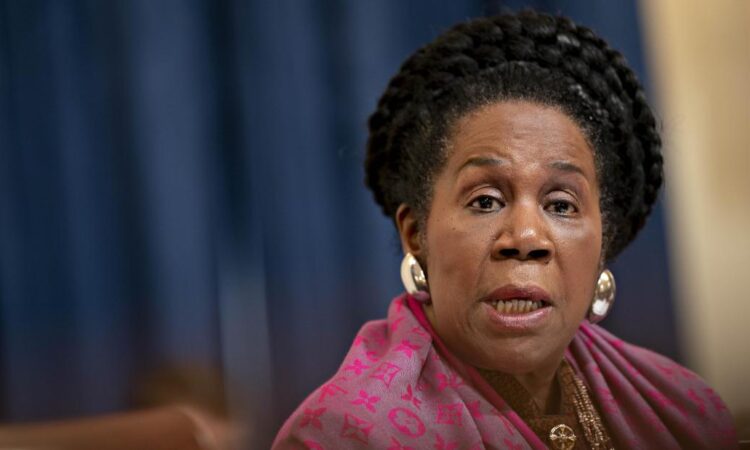 A new bill that has been proposed by Congresswoman Sheila Jackson Lee (D-TX) would effectively criminalize private gun ownership throughout the United States. H.R. 127, also referred to as the Sabika Sheikh Firearm Licensing and Registration Act, would be the most radical gun control reform that the United States has ever seen if passed. The bill is named in memory of Sabika Sheik, a Pakistani foreign exchange student that died in a school shooting in 2018.

The bill can be found HERE

Some of the main points within the bill include:

Representative Jackson Lee faced criticism from the NRA in 2019 after stating that AR-15s are as heavy as 10 moving boxes and fire 50 caliber rounds.

It is unfortunate that someone as ill-informed as Rep. Sheila @JacksonLeeTX18 will be holding a hearing on Wednesday to determine how she can further restrict our rights. pic.twitter.com/7BrUdbg2UD