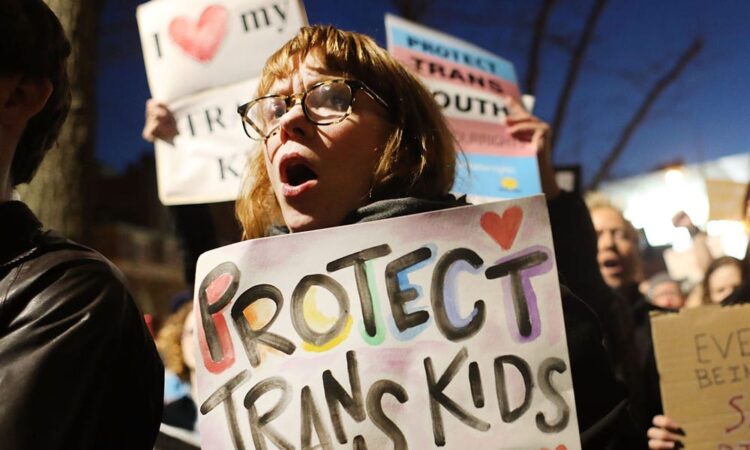 A new bill introduced in Texas would criminalize parents for allowing their children to get hormone injections and sex-change therapies.

Allowing a child to receive these treatments would be labeled as child abuse under the new legislation.

“Parents who break the proposed law would be in violation of the state’s Family Code, which would trigger a Child Protective Investigation, resulting in the possible removal of the child from their home, according to Perry’s office. Doctors who perform sex-change treatments would also be accused of child abuse, which would trigger a license investigation by the Texas Medical Board,” KVUE reports.

If passed, SB1646 would possibly result in the separation of transgender children from their parents.

The bill is one of over 80 pieces of legislation being considered in the U.S. to ban/criminalize hormone injections and sex-change surgeries for minors.

The post New Bill Introduced in Texas Would Criminalize Parents for Allowing Their Children to Get Hormone Treatments and Sex-Change Surgeries appeared first on Breaking911.