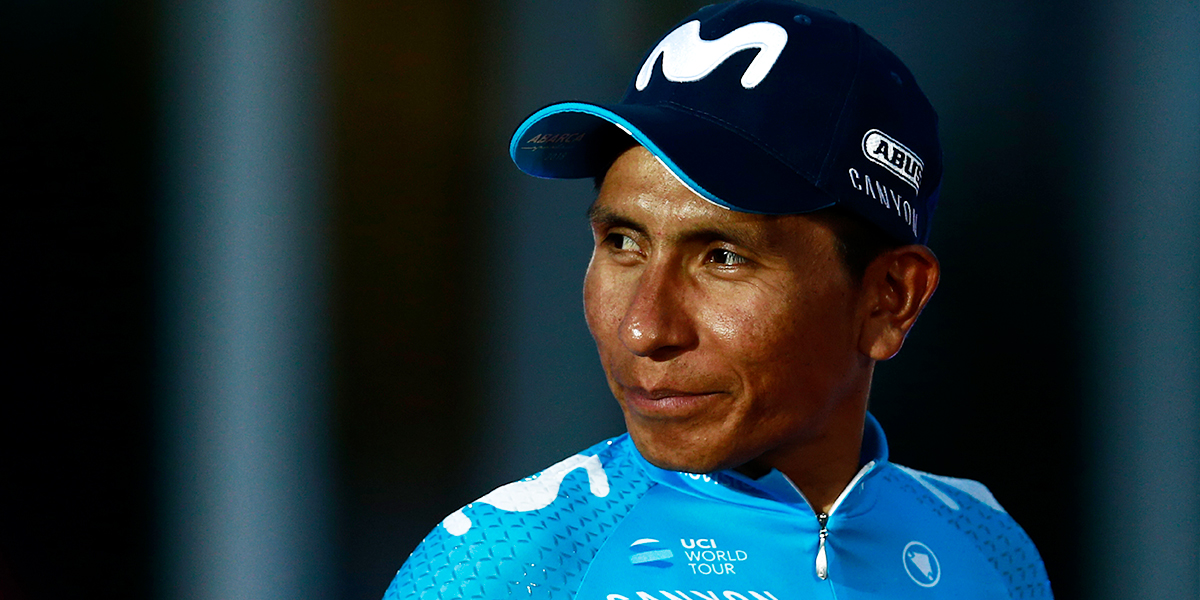 During the 2018 Tour Quintana, who has won both the Giro d’Italia and the Vuelta a Espana, was co-leader of Movistar along with world champion Alejandro Valverde and the Spanish climber Mikal Landa, but in 2019 will spearhead the team’s tilt at the Tour de France title.

Quintana was runner-up to Chris Froome in the Tour de France in 2013 and 2015. Now at his peak, the 28-year-old remains a true contender for a win in the sport’s greatest Tour.

Unzue admitted last season’s tactics had failed and that backing the Colombian was the key to 2019.

“We want to concentrate our focus on Nairo on the Tour de France, and the Vuelta too,” Unzue said at a presentation of the 2019 line-up in Madrid.

“The key objective for the team this year is to win a Grand Tour.

The 38-year-old Valverde, who won a thrilling, mountainous world championships in Innsbruck in 2018, will race the Giro in May and the Vuelta in September, Unzue revealed.

Landa, recruited from Team Sky will race the Giro in May and then back up Quintana in the Tour de France.