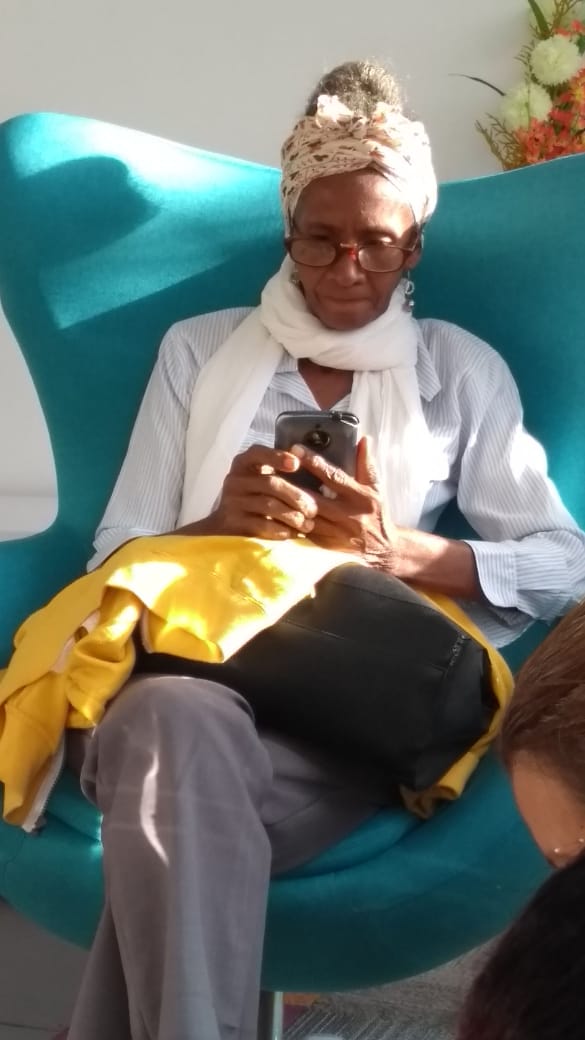 Another Colombian rights activist was gunned down in her home for helping Afro-Colombian victims in the country’s long civil conflict.

Mother of four Maritza Quiroz Leiva was gunned down by armed hitmen in her rural home in San Isidro in Colombia’s Caribbean region.

Quiroz was an Afro-Colombian representative on the Santa Marta Victim’s Roundtable working on reparations for the torture, kidnapping, displacement, and sexual violence that vulnerable victims in the region experienced during the country’s 50 year conflict.

In late December, Quiroz had taken part in a government land redistribution ceremony in the Santa Marta region, part of the 2016 peace accords between the government and the former Revolutionary Armed Forces (FARC). Colombia has one of Latin America’s biggest land access disparities where “0.1 percent of farms are … over 2,000 hectares in size and control 60 percent of land, while 81 percent of farms cover an area of only two hectares and occupy less than 5 percent of (arable) land” in Colombia, according to a 2014 Oxfam report.

Her death was lamented by those who worked with her to achieve land justice: 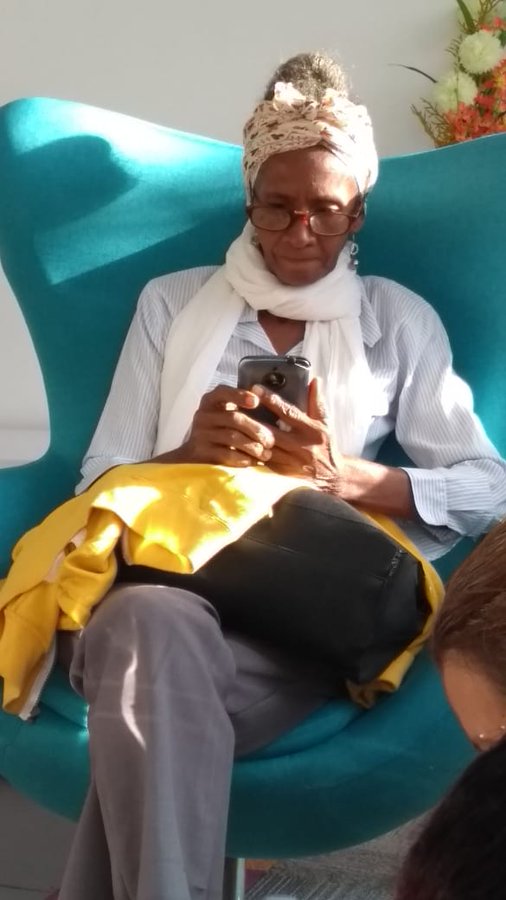 In the early morning today land rights leader of Santa Marta, Maritza Quiroz Leiva was murdered. We continue to count the deaths while the state and institutions ignore in the most cold way the massacre that the entire country is victim.

Quiroz and some 7.7 million people in Colombia have been internally displaced because of the armed conflict that supposedly ended with the peace agreement. However, over 400 land and human rights activists in rural and Caribbean regions have been gunned down by paramilitary groups hired mainly by drug traffickers since the accord went into effect in November 2016.

The hitmen broke into her rural home and shot her as her 22-year-old son hid. He later found his mom badly injured just outside their farm as Quiroz had tried to flee danger. She later died from the bullet wounds in a Santa Marta hospital, according to local media.

“We regret and strongly reject the murder of Maritza Quiroz Leiva, leader of victims in Santa Marta. No reason justifies the actions of this violence. (Colombia) is veering from peace,” said the mayor of Santa Marta, Rafael Alejandro Martinez, through his social networks.

Quiroz’s life had been threatened several times and her husband had been assassinated under the same circumstances which led her to flee to San Isidro.

She was the mother of four children and the sixth social leader to be killed so far in 2019, after 34-year-old Wilson Perez Ascanio was gunned down in the early morning of Jan. 5. He was a member of a Popular Constituent Assembly (MCP).

So far, 90 Campesino social leaders have been killed since President Ivan Duque took office in August 2018. The right-wing head of state has been criticized by locals for his indifference to the slew of murders and for not structurally addressing the situation that has only worsened since his inauguration.