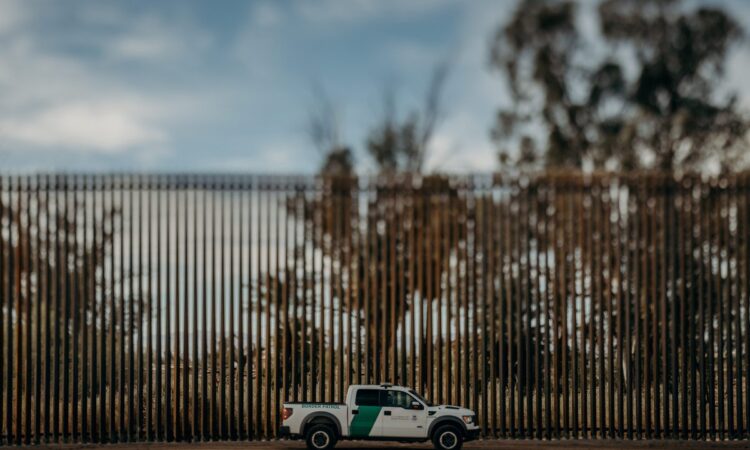 SAN DIEGO – (CBP) – On July 25, 2021, at 6:30 p.m, a Border Patrol camera operator observed several individuals crossing the international border fence, approximately one and a half miles west of the Otay Mesa Port of Entry.

Within seconds, the SBPA responded to the north side of the secondary fence and discovered a male Mexican citizen who had suffered a severe head injury from an apparent fall from the fence. San Diego Fire Department emergency medical personnel arrived at the location approximately ten minutes later and ultimately declared the man deceased on the scene.

This incident is being investigated by the San Diego County Medical Examiner’s Office and is under review by the CBP Office of Professional Responsibility.