HomeNewsMedellín will be the carbon neutral city in 2050
News

Medellín will be the carbon neutral city in 2050 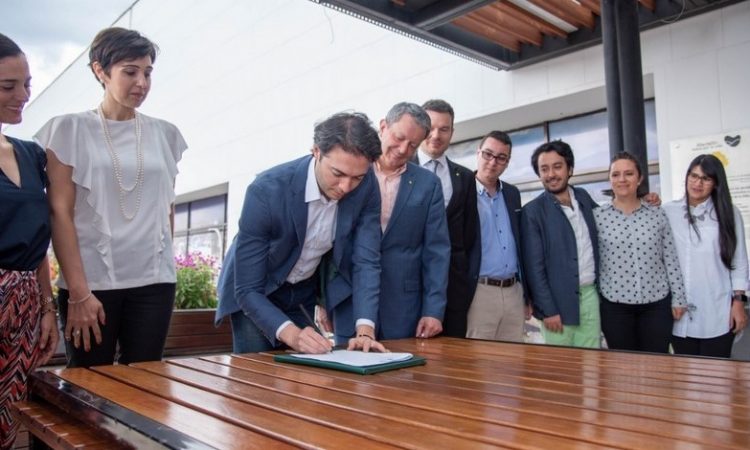 The Mayor of Medellín, Daniel Quintero Calle, bets on consolidating the capital of Antioquia as an eco-city, that’s why he renewed with representatives of the Climate Leadership Network C40 his commitment to continue with the construction of the Climate Action Plan and become the year 2050 in a carbon neutral city.

Since the city in 2016 assumed that commitment and thus became one of the 96 cities in the world linked to the group, today, it becomes a pioneer in sustainable mobility in the country with a fleet of 64 electric buses. The agreement is consistent with the purpose of Medellin inserting definitively in the dynamics of environmental sustainability, to be a city responsible for the environment, the health of its inhabitants and the future of children and youth.

The C40 Network focuses its efforts on reducing greenhouse gas emissions and was established in 2005 with the representation of 18 capitals, convened by the then Mayor of London, Ken Livingstone. In 2006, it expanded through a partnership with the Clinton Climate Initiative (CCI). The alliance raised the pact to 40 cities, and hence the name of the organization. Today it is made up of 86 cities around the world.