HomeNewsMedellín is ready for the World Cities Summit
News

Medellín is ready for the World Cities Summit 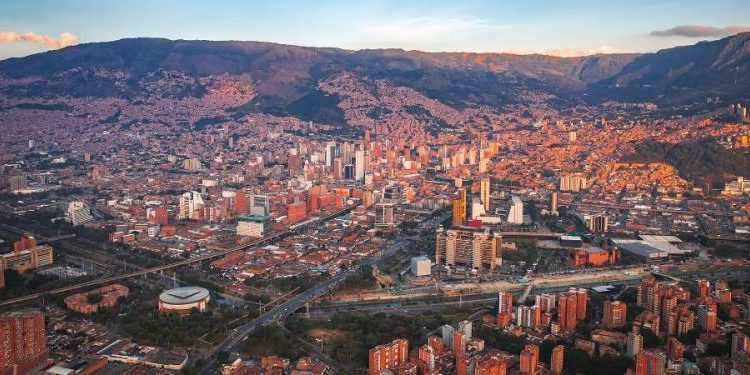 On Wednesday, Medellin will host 70 mayors from different cities, who will debate the challenges of sustainability in cities, with regard to the ‘World Summit of Cities’ to be held until next July 12.

Mayor Federico Gutiérrez Zuluaga stressed that the capital of Antioquia is ready for this event, which, among other things, projects Medellín as a resilient and transformative city. In addition, with tourist and economic ambition before the world.

“We are on the right track, as any city has many things to improve, but today we are an example, not only for the region but for the entire world.” It is a project that takes place every two years in Singapore and that this year will be in Medellin. ” Leaders of Asia will participate in the World Summit of Cities, referring to some issues to be discussed during the event. Gutiérrez Zuluaga, stressed that economic security from experiences of European and Asian cities will be some of the issues to be discussed.

The international event will be held in Plaza Mayor, one week after the General Assembly of the Organization of American States, OAS. On the summit This 2019 version is jointly organized by the Center for Livable Cities and the Urban Redevelopment Authority of Singapore, the Mayor’s Office of Medellín and the Agency for Cooperation and Investment of Medellín and the metropolitan area, ACI Medellín.

The theme of the Forum of mayors is Habitable and sustainable cities: building trust for our people. Trust as the axis of urban, social, economic and environmental development is the central theme for the planning and management of cities, with the aim of guaranteeing a dynamic and inclusive economy, a healthy and sustainable environment, and a resilient reality that allows create the best environment for human development.

Another important event at the World Summit of Cities is the Symposium of Young Leaders, which brings together participants from 50 countries to discuss the central theme of the event, from the perspective of innovation and good governance practices.

share on Facebookshare on Twitter
In October, 200 electric taxis will begin to circulate in Medellín
The Valle de Aburrá has 3.72 million people