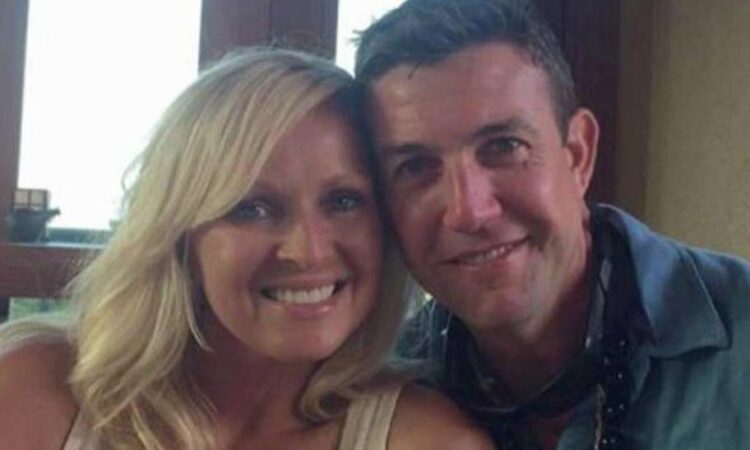 SAN DIEGO – Because of her quick admission of guilt and her substantial assistance in the corruption case against her husband, Margaret E. Hunter was sentenced in federal court today to eight months of punitive home detention to be served as part of three years of probation.

The sentencing of Hunter, wife of former Congressman Duncan D. Hunter, concludes the long-running scandal in which the couple used almost $250,000 in campaign funds as their personal bank account and spent lavishly for items as inconsequential as fast food, movie tickets and sneakers; as trivial as video games, Lego sets and Playdoh; as mundane as groceries, dog food, and utilities; and as self-indulgent as luxury hotels, overseas vacations, and plane tickets for themselves, their family members, and their pet rabbits, Eggburt and Cadbury.

U.S. District Judge Thomas Whelan noted Margaret Hunter’s “remarkable cooperation” in handing down the unusual sentence. For the home detention portion of the sentence, he restricted all movement outside the home except for employment, education, religious services, mental health and substance abuse counseling, and court proceedings. He banned her from seeking employment with fiduciary responsibility.

“Margaret Hunter promptly accepted responsibility for her role in this campaign finance fraud,” said Assistant U.S. Attorney David Leshner, chief of the Criminal Division at the U.S. Attorney’s Office. “Her sentence reflects her lesser culpability relative to her husband, the important part she played in securing her husband’s guilty plea, and her role in reinforcing the bedrock principle underlying our democracy that the politicians who write our laws do not stand above them.” Leshner praised prosecutors Phil Halpern, Emily Allen and Mark Conover as well as the Federal Bureau of Investigation for their tireless pursuit of justice in this case.

“Public corruption is a mission priority for the FBI,” said Omer Meisel, Acting Special Agent in Charge of the FBI San Diego Field Office. “We are dedicated to focusing our efforts, resources and expertise to these complex and sensitive investigations because public officials who use their position for private gain undermine the integrity of government and erode the public’s trust in the very framework of our democracy. Today’s sentencing marks the end of a four-year FBI investigation which resulted in felony convictions of former Congressman Duncan Hunter and his wife, Margaret Hunter, for lying and stealing from Hunters’ constituents and undermining the public’s trust.”

In recommending punitive home detention, federal prosecutors contrasted Margaret Hunter’s case with that of her husband – who received an 11-month custodial sentence. They noted that rather than admit guilt and resign his seat in April 2016 when his conduct was originally questioned, Duncan Hunter initially sought to deny the misconduct, and then to blame his wife for his own misdeeds. After the latter tactic garnered almost universal condemnation, Duncan Hunter then began his relentless and unceasing attacks on the justice system in general, and the Department of Justice and the FBI in particular.

By contrast, government prosecutors noted that Margaret Hunter admitted her guilt early, quickly entered a guilty plea, and cooperated with the United States in its investigation into her husband’s criminal conduct. According to the government’s sentencing memo, in doing so, she “did much to establish that the rule of law triumphed over dangerous tropes that the Department of Justice was falsely targeting political figures.”

The sentencing recommendation also accounted for the fact that Margaret Hunter’s substantial cooperation came at a great cost to herself and her family. The prosecution observed that her decision to cooperate against her husband (the father of her three children) was a wrenching and difficult one, which effectively pitted herself against the rest of the extended Hunter family. The personal cost of this decision resulted in severe psychological and emotional consequences, including a fractured marriage, intense public scrutiny, and the arduous of task of rebuilding her life as a single mother in a hostile family environment.

share on Facebookshare on Twitter
Kellyanne Conway Leaving The White House, Husband George Conway Leaving Lincoln Project
The next normal: Why going back to work isn’t going to work