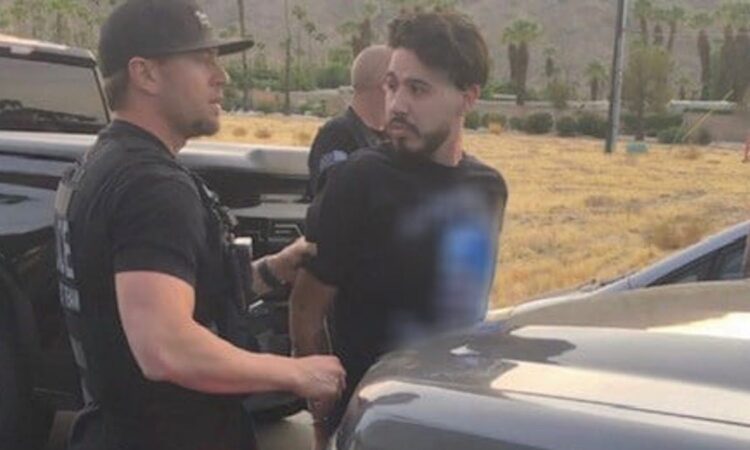 LOS ANGELES – A Palm Desert man pleaded guilty today to a federal arson charge and admitted that he used a Molotov cocktail in an attempt to destroy the East Valley Republican Women Federated (EVRWF) office in La Quinta.

Carlos Espriu, 23, who has been in custody since his arrest in this case last fall, pleaded guilty this afternoon to one count of attempted arson of a building.

During the early morning hours of May 31, 2020, Espriu broke the front windows of the EVRWF headquarters and repeatedly tossed through the windows a lighted Molotov cocktail made of three bottles he had taped together.

“To set the fire, (Espriu) constructed a homemade Molotov cocktail by taping together three glass bottles, filling them with an ignitable fluid, and placing a rag into the mouth of one of the bottles,” Assistant U.S Attorney Sara Milstein said.’ 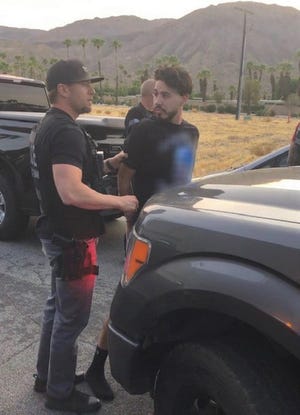 Espriu posted on Twitter sometime before the crime: “I wanna go burn s— n get hit with tear gas,” according to court documents.

In his plea agreement, Espriu agreed to pay at least $5,426 in restitution to compensate the victim for the damage caused by the firebombing. No one was injured. 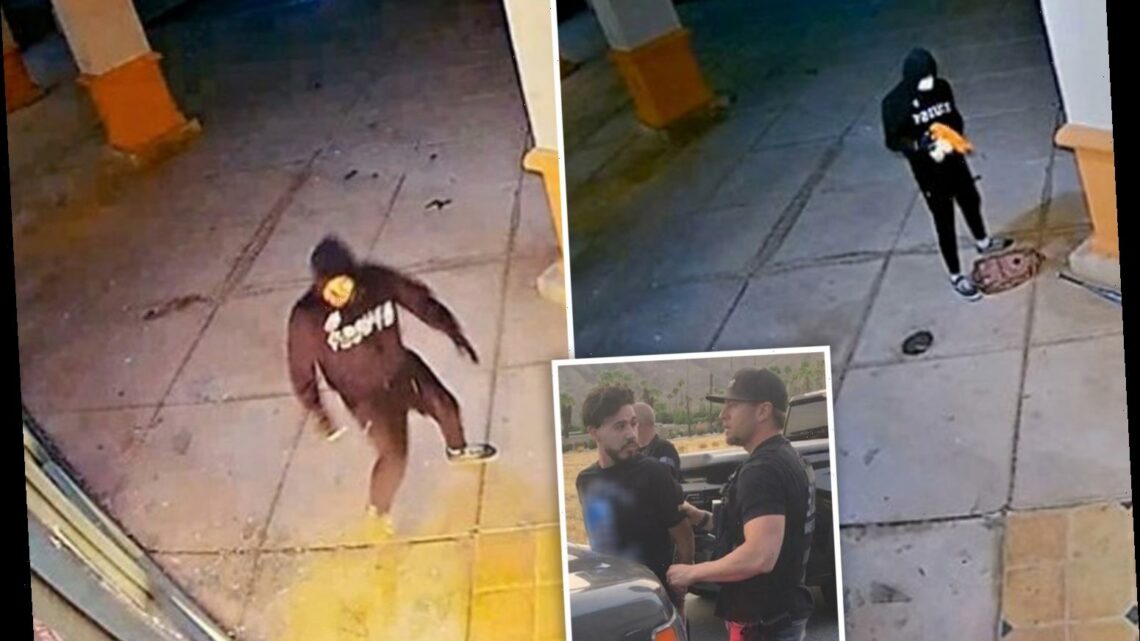 Espriu pleaded guilty during a hearing on Zoom before United States District Judge Percy Anderson, who scheduled a sentencing hearing for May 24.

The post Man who tweeted before he firebombed Republican Women’s HQ pleads guilty in federal court appeared first on Breaking911.