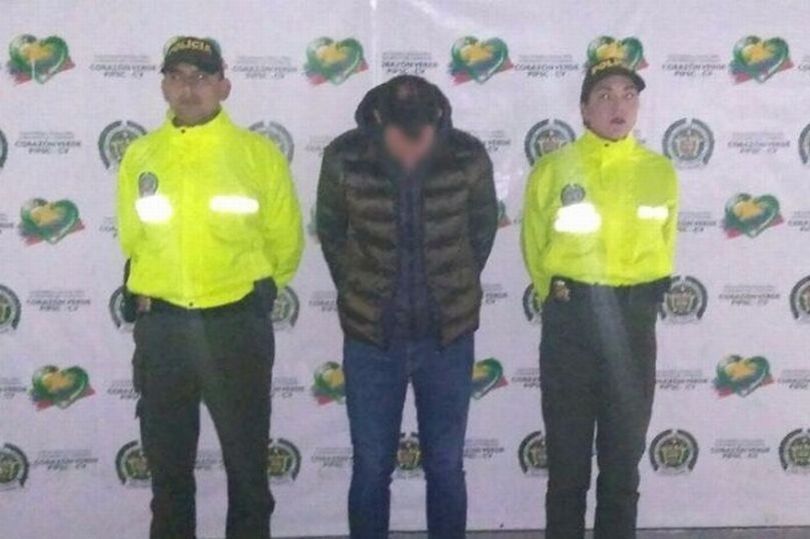 A Liverpool man has spent the last year in a Colombian prison cell after he was held over a double murder on a Caribbean island.

Michael Joseph Murphy,33, was arrested as he was about to catch a flight from Colombia back to the UK last November.

Murphy was held after Dutch nationals Rachid Benbouker and Cuma Ceviz were found buried in a sugar cane field near El Seibo in the Dominican Republic.

The bodies were discovered on June 19 last year. Both men had been shot dead. Around 12 bullet casings were found at the scene.

Local media reported that the two men had been driven to the sugar plantation and then shot dead over a drug-related dispute.

Murphy was then arrested in Colombia in relation to the killings. At the time the Foreign and Commonwealth office confirmed they had been informed of his detention.

However the ECHO now understands that although the authorities in the DR still intend to extradite the Liverpool man, he is still in custody in Colombia.

A journalist based in DR said to the ECHO: “Police tell me that Michael Joseph Murphy is still in Colombia.

“They have asked for him to be extradited to DR, for his involvement in the deaths of Rachid Bebouker and Cuma Ceviz but DR is still waiting for a response from Colombian authorities.”

n November El Seibo prosecutor, Manuel Emilio Santana told outlet Diario Libre: “This is a network of the most dangerous drug traffickers in the world, who do not accept a betrayal or an error committed by their assassin members.

”Interpol had put out an alert for Murphy’s arrest before he was stopped at the international airport of Jose Maria Cordova in the city of Rionegro, in the north-west of Colombia.”