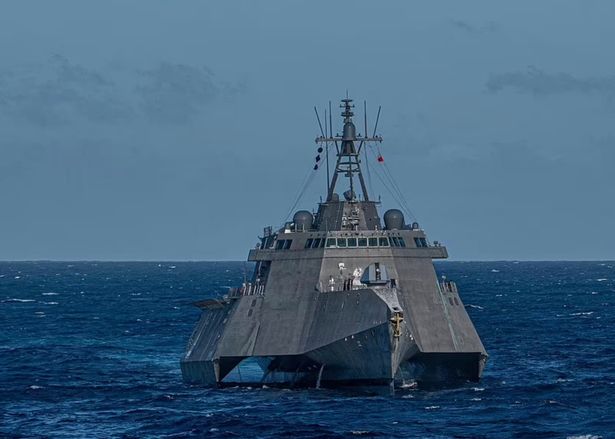 In a new, leaked video, what appears to be a UFO flies around a Navy ship off the coast of San Diego before suddenly disappearing after flying into the water.

The Pentagon is set to begin the most expansive look yet at the military’s response to “Unidentified Aerial Phenomena” in an inspector general investigation announced this week.