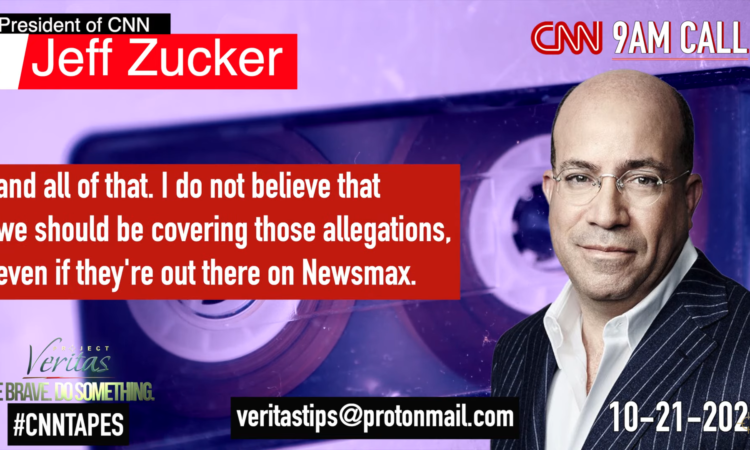 In the latest batch of leaked audio from Project Veritas, CNN President Jeff Zucker is purportedly heard instructing his top brass not to report allegations of pedophilia against Joe Biden and his son, Hunter.

“With regard to child pornography[allegations],” the person on the tape says, “I do not believe that we should be covering those allegations even if they’re out there…”