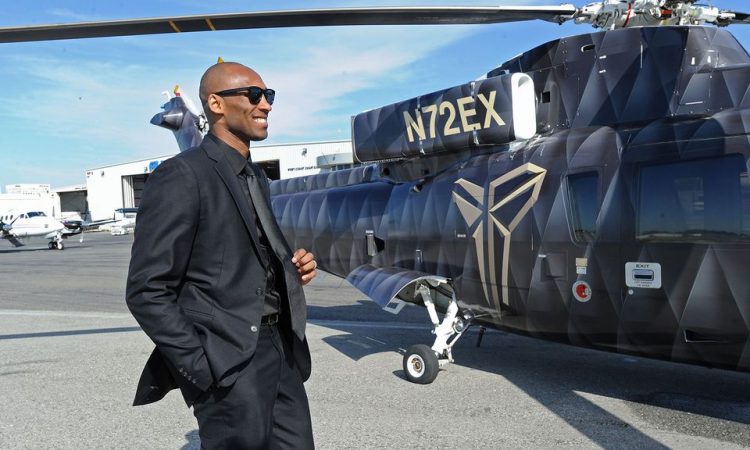 Sad day today! A wife lost a husband. Daughters lost their father. The world lost and icon. The game of basketball will forever mourn a great.

TMZ sports reports, Kobe Bryant was traveling with at least 3 other people in his private helicopter when it went down Sunday morning.

A fire broke out. Emergency personnel responded, but nobody on board survived. 5 people are confirmed dead.

Vanessa Bryant was not among those on board.

While the story is still developing, we send our prayers and condolences to the Bryant family during this difficult time.

share on Facebookshare on Twitter
Announcement of changes in EPM executives
Tolemaida brought together US, Brazil and Colombia armies