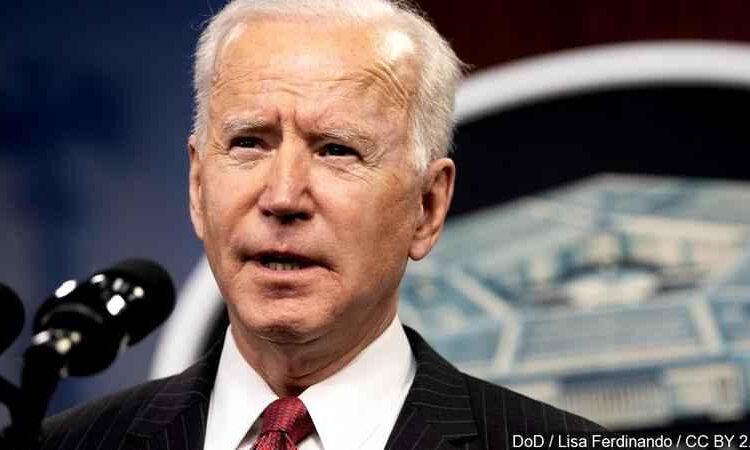 Vice President Harris and I have been briefed on the horrific tragedy that took place this morning in San Jose, where a lone gunman murdered at least eight people and wounded several others at a county rail yard.

We are still awaiting many of the details of this latest mass shooting, but there are some things we know for sure. There are at least eight families who will never be whole again. There are children, parents, and spouses who are waiting to hear whether someone they love is ever going to come home. There are union brothers and sisters – good, honest, hardworking people – who are mourning their own.

I have the solemn duty of yet again of ordering the flag to be lowered at half-staff, just weeks after doing so following the mass shootings at spas in and around Atlanta; in a grocery store in Boulder, Colorado; at a home in Rock Hill, South Carolina; and at a FedEx facility in Indianapolis, Indiana.

Once again, I urge Congress to take immediate action and heed the call of the American people, including the vast majority of gun owners, to help end this epidemic of gun violence in America.

Every life that is taken by a bullet pierces the soul of our nation. We can, and we must, do more.