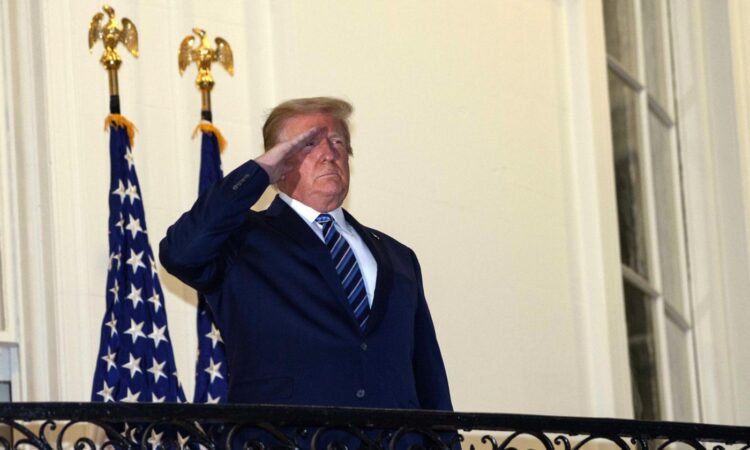 Former President Donald Trump on Sunday released a statement on his website touting a CBS News poll which found a majority of Republicans do not consider President Joe Biden a legitimate Commander-in-chief.

Breaking News! New polling by CBS News on the state of the Republican Party (which is very strong!). “President Trump has a strong hold on the GOP.” 80% of Republicans agree with the removal of Liz Cheney from GOP Leadership and only 20% disagree. The poll also showed that 67% of Republicans said that they do not consider Sleepy Joe Biden to be the legitimate winner of the 2020 Presidential Election. I agree with them 100%, just look at the facts and the data—there is no way he won the 2020 Presidential Election!

The post JUST IN: Fmr. Pres. Trump issues new statement: “There is no way Biden won!” appeared first on Breaking911.