HomeNews“It will not be returning.” Trump Blog Page Shut Down For Good
News

“It will not be returning.” Trump Blog Page Shut Down For Good 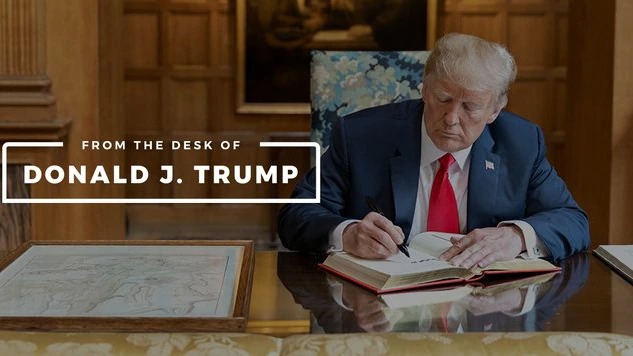 Former President Donald Trump has shut down his blog site after only a month.

The website, “From the Desk of Donald Trump,” featured near-daily statements from Trump.

According to the Washington Post, Trump was frustrated that the site did not have a larger engagement and people “mocked it” on traditional social media platforms.

Trump senior advisor Jason Miller told The Hill that the blog was “auxiliary to the broader efforts we have and are working on.” Adding, it “will not be returning.”

“Hoping to have more information on the broader efforts soon, but I do not have a precise awareness of timing,” Miller said in an email to CNBC.

Miller later hinted that the Former President could be joining a new platform.

The post “It will not be returning.” Trump Blog Page Shut Down For Good appeared first on Breaking911.