In New Omarosa Tape, Trump Appears Unaware She Was Fired 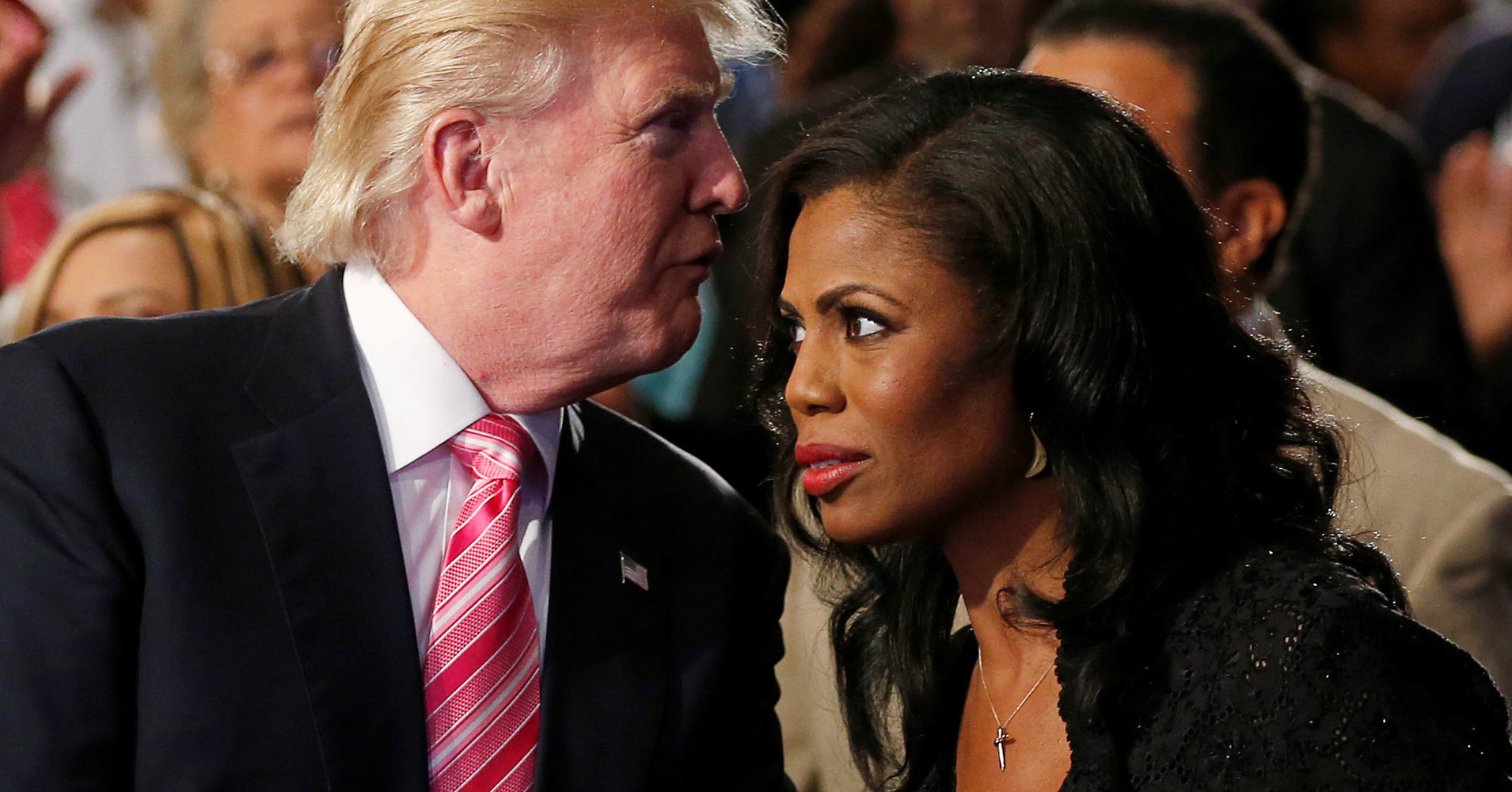 President Donald Trump told White House aide Omarosa Manigault Newman in December that “nobody even told me” she was being fired, according to an audio recording of their telephone conversation obtained by NBC News. Trump replied b calling her wacky, vicious and not smart. The tape, played exclusively on the “Today” show Monday, is the second recording she’s released ahead of the publication of a book she wrote about her time in the White House. The first tape includes what she says is chief of staff John Kelly telling her in the White House Situation Room that she’s being fired. Manigault Newman claimed in a combative, fast-moving interview on “Today” that the tape showed Trump didn’t know what’s going on in his White House but also said she believed Trump was lying when he said he didn’t know she’d been fire.

“He probably instructed General Kelly to do it so that he could keep his hands clean when he spoke to me,” she said in the interview, which also touched on Trump’s alleged use of the N-word and whether his former aide thinks Trump is racist.

Manigault Newman’s team provided the 24-second excerpt of a recording of the call but didn’t reveal the context. NBC News has not been able to listen to the full recording to know what was said before or after.

Trump says in the tape, “Omarosa, what’s going on? I just saw on the news that you’re thinking about leaving, what happened?”

Manigault Newman, who had been serving as director of communications for the Office of Public Liaison, replies that Kelly told her, “You guys wanted me to leave.”

Trump says, “Nobody even told me about it. You know, they run a big operation, but I didn’t know it. I didn’t know that. Goddamn it. I don’t love you leaving at all.”

Manigault Newman said Monday that she wondered what Trump meant by “they run a big operation,” asking, “Who’s running this country?”

Trump replied in a tweet Monday morning, calling his longtime associate “Wacky Omarosa” and saying she was hated in the White House: “Wacky Omarosa, who got fired 3 times on the Apprentice, now got fired for the last time. She never made it, never will. She begged me for a job, tears in her eyes, I said Ok. People in the White House hated her. She was vicious, but not smart. I would rarely see her but heard….”

NBC News has reached out to the White House for a comment on the recording, which is detailed in Manigault Newman’s forthcoming book, “Unhinged: An Insider’s Account of the Trump White House.” She said the title refers to Trump.

The White House had previously tried to discredit the book, with Sanders calling it “riddled with lies and false accusations.” Trump on Saturday labeled Manigault Newman a “lowlife.”

The fact that she recorded Kelly in the Situation Room drew criticism from national security experts. Manigualt Newman told Chuck Todd on “Meet the Press” Sunday that she was protecting herself and has no regrets about it.

Also in the book, Manigualt Newman claims without evidence that tapes exist of him using the N-word as he filmed his “The Apprentice” reality series, on which she co-starred.

On “Meet the Press,” she said she heard the tape after publishing the book. And Monday, she said the audio tape she heard was three minutes long. In it, Trump “was talking about some African Americans in the production during the course of ‘The Apprentice,’ which is unacceptable,” according to Manigault Newman.

She said she believes Trump is racist. Asked why she told ABC News after she was fired that he is “absolutely not” racist, she said she had just been threatened by Kelly — she called their conversation in the Situation Room “false imprisonment” because she wasn’t allowed to leave for two hours — and still wanted to get her belongings back from the White House.

In the conversation Manigault Newman recorded, Kelly said, “If we make this a friendly departure … you can look at your time here in the White House as a year of service to the nation and then you can go on without any type of difficulty in the future relative to your reputation.”

While Manigault Newman said she took that as a threat, the White House said it showed “blatant disregard for our national security” for recording in a room where the nation’s most sensitive information is shared, and where staff is not permitted to bring in recording devices, including cellphones.

Manigault Newman wouldn’t say on “Today” how she recorded the conversation.

She is not the first of Trump’s advisers to fall out with him after leaving the White House. Trump said one-time chief strategist Steve Bannon had “lost his mind” when Bannon was pushed out of the White House.