HomeNews‘I lost all touch with reality’: Ex-QAnon Believer Reveals How She Escaped The Pro-Trump ‘Cult’
News

‘I lost all touch with reality’: Ex-QAnon Believer Reveals How She Escaped The Pro-Trump ‘Cult’ 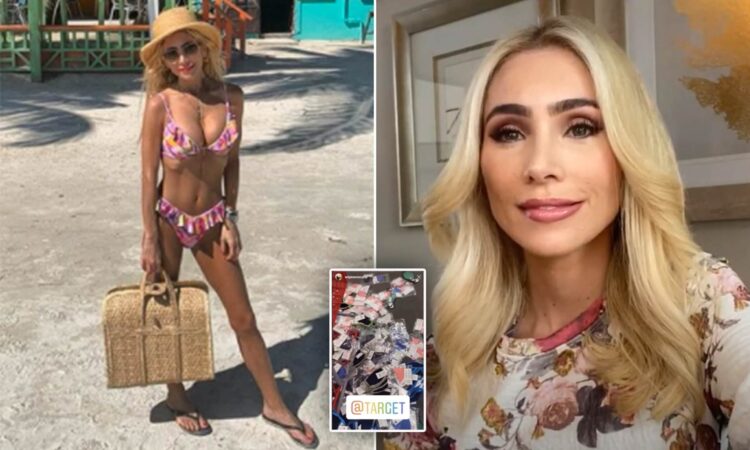 Former QAnon believer Melissa Rein Lively spoke to CNN’s Alisyn Camerota about how she fell into the conspiracy theories, her darkest moment, coming to see the light and helping others find their way out as well.

“It started innocently enough, kind of poking around on spirituality and wellness and New Age pages, things that I am interested in anyway,” she said. “Then as soon as the algorithm hooked me in, it really took only a matter of weeks until I was in this terrifying echo chamber that really, you know, completely changed the way that I think.”

“I really lost all touch with reality. It was the worst day of my life. I was having a complete mental break and really what had happened was, I had fallen down the QAnon rabbit hole and fell hard and just lost it.”

“I really believe it’s a cult,” she said. “It operates like a cult in every single way. People don’t realize they are being consumed by QAnon until it’s too late.”

The post ‘I lost all touch with reality’: Ex-QAnon Believer Reveals How She Escaped The Pro-Trump ‘Cult’ appeared first on Breaking911.