‘I Can Kill.’ Man Who Wanted To Join ISIS Arrested Waiting To Board Ship, Feds Say 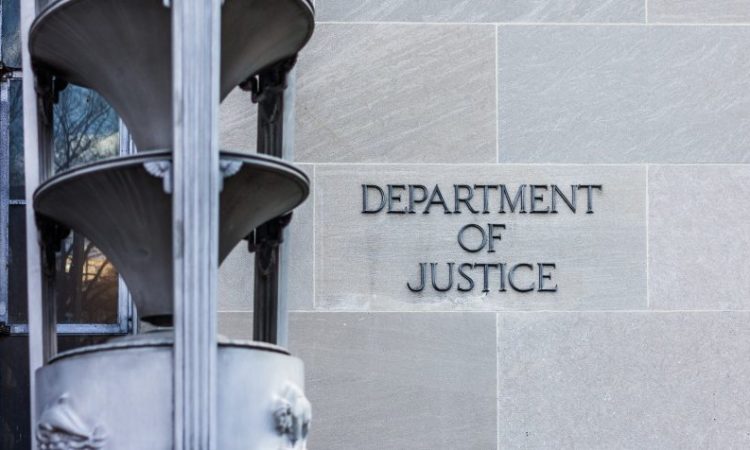 The Department of Justice today announced that Ahmad Khalil Elshazly, 22, of West Haven, Connecticut, has been charged by a federal criminal complaint with attempting to provide material support to the Islamic State of Iraq and al-Sham (ISIS), a designated foreign terrorist organization.

“As alleged in the complaint, Elshazly was bent on supporting ISIS. Worried that his efforts here would be too small and that he would be stopped at the airport, he planned to travel overseas aboard a container ship to join and fight for ISIS,” said Assistant Attorney General for National Security John C. Demers. “The National Security Division is committed to identifying and holding accountable those who continue to seek to provide material support to foreign terrorist organizations.”

“The U.S. Attorney’s Office and our law enforcement partners are committed to targeting and stopping those who wish to cause mayhem, both in the U.S. and abroad, before they are successful,” said U.S. Attorney John H. Durham for the District of Connecticut. “I thank the FBI’s JTTF and all the agencies involved in the lengthy investigation that culminated in yesterday’s arrest. Their work has saved lives.”

“It is crucial the citizens of Connecticut, and across the country, know we at the FBI and our task force partners are unwavering in our work to successfully identify and disrupt potential terrorist activities, as this case demonstrates,” said FBI Special Agent in Charge Brian C. Turner of the New Haven Division. “Through nonstop intelligence gathering and great investigative techniques, we will continue to pursue those who seek to bring harm to U.S. citizens and dismantle potential terrorist actions wherever they may be.”

As alleged in the criminal complaint, beginning in approximately September 2018, Elshazly, a U.S. citizen, has made numerous statements to others, both in person and through online messaging applications, expressing a desire to travel to Syria and the surrounding area to fight on behalf of ISIS. In February 2019, Elshazly stated that he had saved approximately $1,000 with the intention of using the money to travel to Jordan to transit to Syria to be with ISIS.

It is further alleged that, in October 2019, during a meeting with other individuals, Elshazly made numerous statements supporting ISIS, including, “…they say, War has started and we are marching to it…..but all doors are closed, closed. I am talking to myself now, asking myself, How do I get there? How can I help Muslims? How can I do anything?” He further stated, “God willing! May this country [United States] burn the same way they burned Muslims! May they burn in fire at the end!” Elshazly made these statements in a public venue. When he was asked to lower his voice when talking loudly, Elshazly proclaimed “I am not scared.”

During the same meeting, it is alleged that Elshazly said, “…I want to go to the caliphate and fight there. I can kill maybe…like a hundred kaffir. I can kill them. A hundred kaffirs. If I do something here how many kaffirs could I kill? One, two, three and then I get shot and I die. It is more benefitting if I go there, I could kill more and will get more faithful rewards.”

It is further alleged that, in December 2019, Elshazly sent another individual a series of YouTube videos explaining how various high-powered firearms and other weaponry work.

It is alleged that, because he was concerned about being stopped by law enforcement at an airport, Elshazly arranged to travel by ship to Turkey. Elshazly provided another individual with $500 that Elshazly believed would be used to pay for a portion of his trip. On Dec. 15, 2019, Elshazly was arrested after he arrived in Stonington, Connecticut, where he expected to board a boat to begin his trip.

The charge of attempting to provide material support to a designated foreign terrorist organization carries a maximum term of imprisonment of 20 years.

The post ‘I Can Kill.’ Man Who Wanted To Join ISIS Arrested Waiting To Board Ship, Feds Say appeared first on Breaking911.