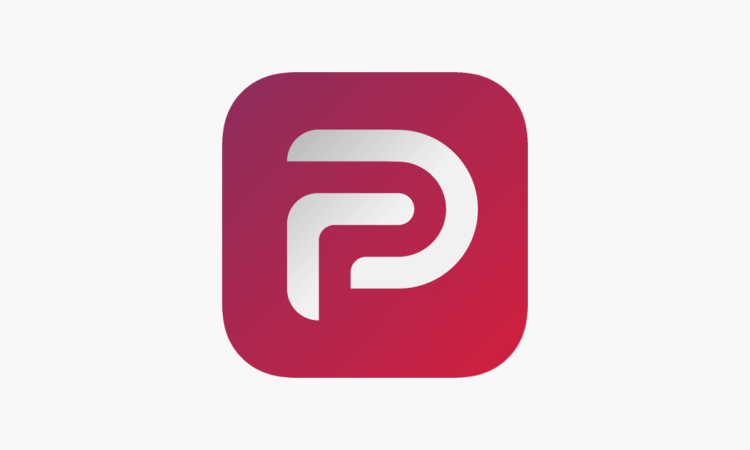 Today, Rep. Carolyn B. Maloney, the Chairwoman of the Committee on Oversight and Reform, sent a letter to Federal Bureau of Investigation (FBI) Director Christopher Wray requesting an investigation into the role that the social media site Parler played in the assault on the Capitol on January 6.

“I am writing to request that as part of its comprehensive investigation of the January 6 assault on the Capitol, the Federal Bureau of Investigation (FBI) conduct a robust examination of the role that the social media site Parler played in the assault, including as a potential facilitator of planning and incitement related to the violence, as a repository of key evidence posted by users on its site, and as a potential conduit for foreign governments who may be financing civil unrest in the United States,” Chairwoman Maloney wrote.

In the days and weeks leading up to the siege, press reports detailed the rise of threats on Parler against state elected officials for their role in certifying the election results, and later, against Congress and its constitutional role in counting electoral votes.

Numerous Parler users have been arrested and charged with threatening violence against elected officials or for their role in participating in the attack directly. For example, the Department of Justice charged a Texas man with threats made on Parler, including that he and others would return to the Capitol on January 19, and that he would “hunt these cowards down like the Traitors that each of them are.”

Chairwoman Maloney is also asking the FBI to review Parler’s financing and its ties to Russia, given the company has re-emerged on Russian hosting service after being shut-down by Amazon Web Services.

“In addition, as the Committee conducts its own investigation of these matters to inform its oversight and legislative efforts, I request a meeting with appropriate FBI officials on the status and scope of its review, consistent with protecting the integrity of law enforcement efforts on this front,” Chairwoman Maloney wrote.