HomeNewsHeads up: FEMA will conduct a test of the emergency alert system on Wednesday
News

Heads up: FEMA will conduct a test of the emergency alert system on Wednesday 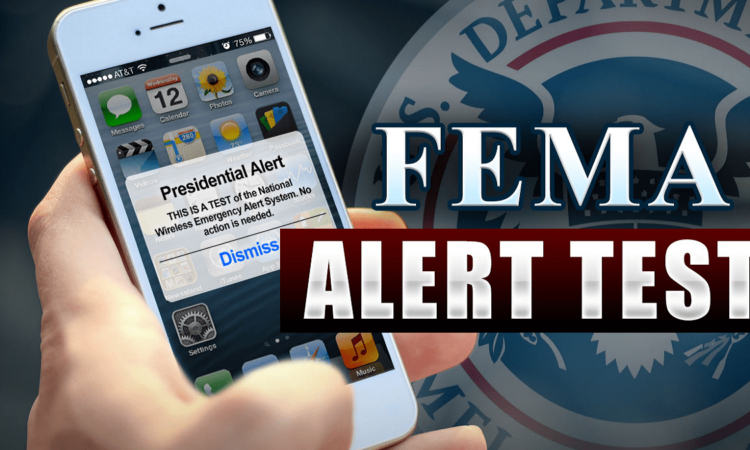 FEMA and FCC Plan Nationwide Emergency Alert Test for August 11th. Test messages will be sent to TVs and radios, along with select cell phones that have opted-in to receive test messages.

FEMA, in coordination with the Federal Communications Commission, will conduct a nationwide test of the Emergency Alert System (EAS) and Wireless Emergency Alerts (WEA) this summer.

The national test will consist of two portions, testing WEA and EAS capabilities. Both tests will begin at 2:20 p.m. ET on Wednesday, Aug. 11.

The Wireless Emergency Alert portion of the test will be directed only to consumer cell phones where the subscriber has opted-in to receive test messages. This will be the second nationwide WEA test, but the first nationwide WEA test on a consumer opt-in basis. The test message will display in either English or in Spanish, depending on the language settings of the wireless handset.

The Emergency Alert System portion of the test will be sent to radios and televisions. This will be the sixth nationwide EAS test.

The post Heads up: FEMA will conduct a test of the emergency alert system on Wednesday appeared first on Breaking911.