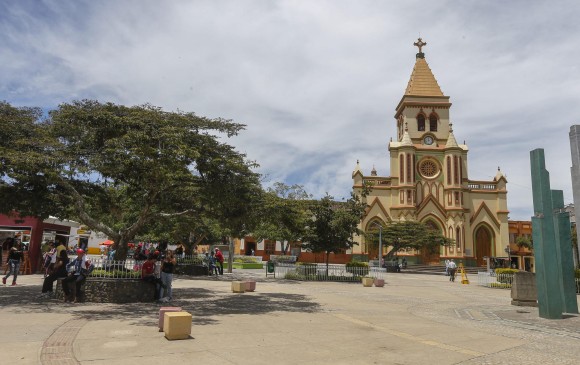 Colonel Giovanny Buitrago, commander of the Antioquia Police, confirmed the murder of Alfonso Rodríguez Montoya (46) in Urrao, southwest Antioquia. The event was last Friday night in the village of El Chuscal when he returned from one of the routes with one of the groups of tourists to the Páramo del Sol.

The officer said that when they came by the hill El Morro they were approached by armed men and one of them shot Rodriguez Montoya in the head.

“They were coming back when they were approached by some men. We don’t know if they belong to any illegal group . The subjects end up finalizing this citizen with a firearm, ”they said.

The mayor of the town, John Jairo Higuita, lamented the fact and added that they are carrying out investigations to find the reason and those responsible for this crime. Rodríguez Montoya was a trekking fan and sometimes served as a tourist guide in the Páramo del Sol.

In the first 12 days of this year six people have been killed in this town in the southwest of Antioquia. The last one appeared on the morning of last Saturday in the neighborhood 20 de julio, where men shot seven shots at a man.

Tags :MurderedSouthwestUrrao
share on Facebookshare on Twitter
American woman died after having cosmetic surgery in Envigado
Watch for closures on the Medellín highway due to works