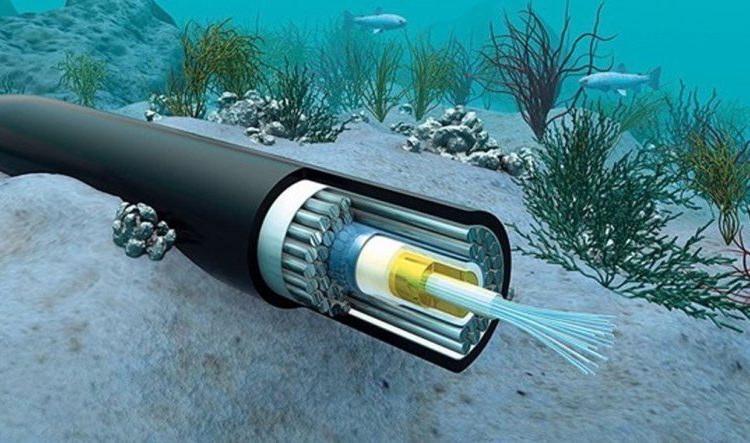 Today, the Department of Justice filed a petition with the Federal Communications Commission (FCC) concerning Google LLC’s application to operate a subsea cable.

On behalf of itself as well as the Departments of Homeland Security and Defense, the department advised the FCC that those agencies do not oppose Google LLC’s application (through its subsidiary GU Holdings Inc.) to operate the segment of the Pacific Light Cable Network System connecting the United States to Taiwan for the next six months, pending a final disposition of the license application, so long as that temporary authority is conditioned on certain obligations.  Those obligations are set forth in a Provisional National Security Agreement that was executed by GU Holdings Inc. and the foregoing agencies on April 8, 2020.  Google applied to the FCC for this operating authority in a Special Temporary Authority on April 2, 2020 (the “STA”).

In its application for the STA, Google emphasized “an immediate need to meet internal demand for capacity between the U.S. and Taiwan” and that without the sought temporary authority Google would likely have to seek alternative capacity at “significantly higher prices.”  After discussions with Google representatives, the departments concluded that the obligations undertaken by Google in the Provisional National Security agreement would be sufficient to preserve their abilities to enforce the law, protect national security, and preserve public safety.

Under the terms of the Provisional National Security Agreement, Google has agreed to a range of operational requirements, notice obligations, access and security guarantees, as well as auditing and reporting duties, among others.

The Provisional National Security Agreement also includes a commitment by Google to “pursue diversification of interconnection points in Asia,” as well as to establish network facilities that deliver traffic “as close as practicable” to its ultimate destination.  This term reflects the views of the Executive Branch that a direct cable connection between the United States and Hong Kong would pose an unacceptable risk to the national security and law enforcement interests of the United States.

More information concerning the license application and the departments’ response is available here.