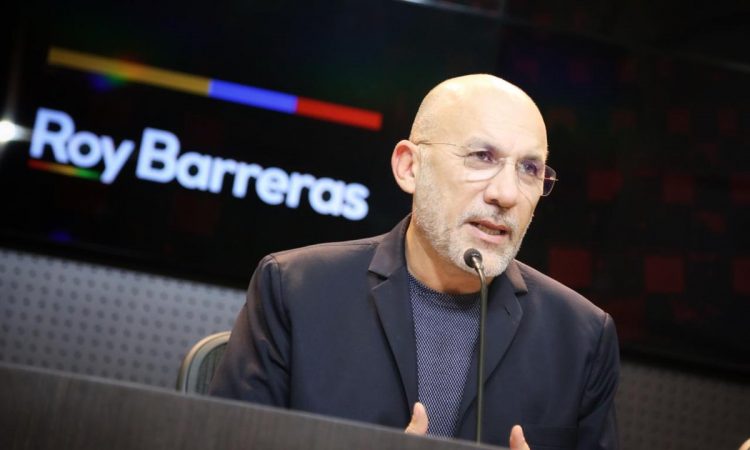 An investigation carried out by the Prosecutor’s Office against a network of corruption surrounding peace resources would involve officials of the Ministry of Finance and Senators.

The Attorney General’s Office revealed an interception in which Senator Roy Barreras is appointed.

“Through Roy Barreras I was told that a new call was opened,” mauricio Quintero, one of the contractors investigated in the scandal, said in the recording.

For these facts and after finding other evidence, the Prosecutor’s Office sent copies to the Supreme Court of Justice to investigate Barreras and two other senators mentioned in the  scandal.

The Prosecutor’s Office reported that since 2017 this network has irregularly managed peace contracts, such as productive projects and care plans for affected population.

The accusing part said that a group of 30 people from Bogota, Cali, Montería and municipalities of Nariño bled the resources that the government assigned for peace in the most affected areas by the conflict in Colombia, this network contacted public officials to negotiate money in exchange for budget distributions.

The Prosecutor’s Office says that public officials at the central and territorial level got profited from post-conflict resources, including candidates for mayors and governors. The prosecution noted that the money ended up funding political campaigns.

Researchers found that these people made transfers to their accounts of resources that reached municipalities for post-conflict projects.

One  member of the network was responsible for contacting senators and officials of the Ministry of Finance.