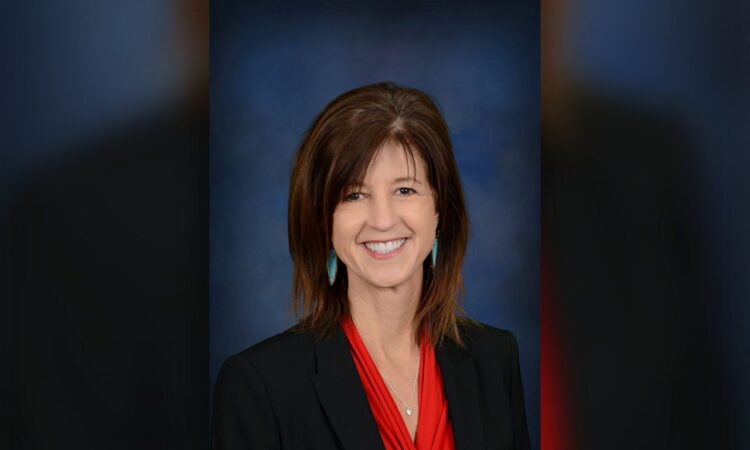 SHERMAN, Texas – (DOJ) –  The former mayor of Richardson, Texas, and a land developer she married during the case’s investigation, have been convicted of federal bribery and tax fraud violations in the Eastern District of Texas, announced Acting U.S. Attorney Nicholas J. Ganjei today.

“The cornerstone of a representative democracy is that citizens can rely on their elected officials to wield their official powers in a way that furthers the best interests of the community, rather than to benefit their friends and cronies,” said Acting U.S. Attorney Nicholas J. Ganjei. “Today’s verdict will go a long way towards bolstering public confidence in the integrity of our democratic institutions and promoting open and honest governance. I thank the jury for their service and commend the investigative and prosecutorial team for their tenacity and professionalism.”

“Ultimately, the trust of the citizens of Richardson was betrayed by Laura and Mark Jordan,” said Dallas FBI Special Agent in Charge Matthew J. DeSarno. “Our elected officials are held to the highest standards, and Laura Jordan traded her responsibility to serve her constituents to enjoy a stream of financial benefits. The FBI and our partners will continue to ensure that those who violate their obligation to the public are held fully accountable.”

According to information presented in court, from May 2013 through April 2015, Maczka was the mayor of Richardson, Texas, and Jordan was a land developer. Maczka and Jordan conspired to devise and execute a scheme to commit bribery. Maczka, contrary to her campaign promises, supported and repeatedly voted for controversial zoning changes sought by Jordan, ultimately allowing for the construction of over 1,000 new apartments in Richardson near other Richardson neighborhoods. In exchange, Jordan paid Maczka over $18,000 in cash, an additional $40,000 by check, and paid for over $24,000 in renovations to Maczka’s home. Jordan also paid for luxury hotel stays and airfare upgrades for Maczka, and provided Maczka lucrative employment at one of Jordan’s companies. According to court testimony, Maczka and Jordan failed to disclose to the public that they had coordinated to affect the zoning changes Jordan wanted and that Jordan had provided a stream of benefits to Maczka.