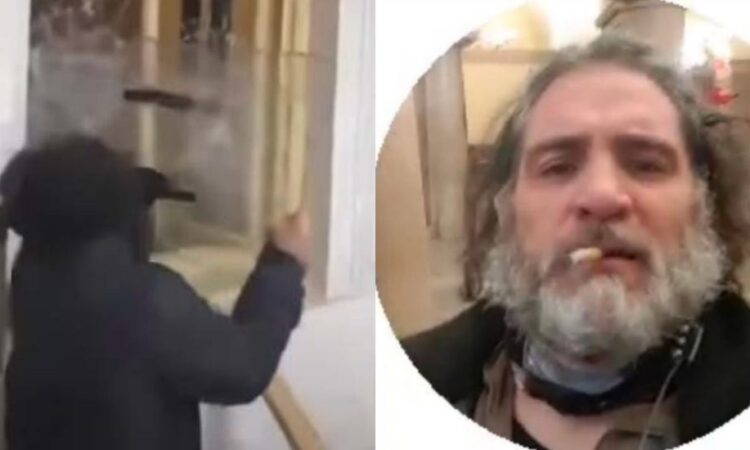 WASHINGTON — (DOJ) — Two members of the Proud Boys, a nationalist organization, were indicted today in federal court in the District of Columbia for conspiring to obstruct law enforcement, among other charges.

Pepe and Pezzola were originally charged by criminal complaint and arrested on Jan. 12 and 15, respectively.

According to the charging documents, Pezzola and Pepe are members of the Proud Boys, a group self-described as a “pro-Western fraternal organization for men who refuse to apologize for creating the modern world; aka Western Chauvinists.” Proud Boys members often wear the colors yellow and black, as well as other apparel adorned with Proud Boys-related logos and emblems. It is alleged that both Pepe and Pezzola possess tactical vests branded with the Proud Boys logo, and have attended various Proud Boys gatherings and protests.

According to the indictment, Pezzola and Pepe engaged in a conspiracy to obstruct, influence, impede, and interfere with law enforcement officers engaged in their official duties in protecting the U.S. Capitol and its grounds on Jan. 6, 2021. It is alleged that Pezzola and Pepe took actions to evade and render ineffective the protective equipment deployed by Capitol Police in active riot control measures, including actions to remove temporary metal barricades erected by the Capitol Police for the purpose of controlling access to the Capitol Grounds, and the stealing and purloining of property belonging to Capitol Police.

It is further alleged that Pezzola confronted a Capitol Police officer attempting to control the crowd and ripped away the officer’s riot shield, while the officer was physically engaging with individuals who had gathered unlawfully in the west plaza of the Capitol. Pezzola can be seen on video that has been widely distributed, using that riot shield to smash a window at the U.S. Capitol.