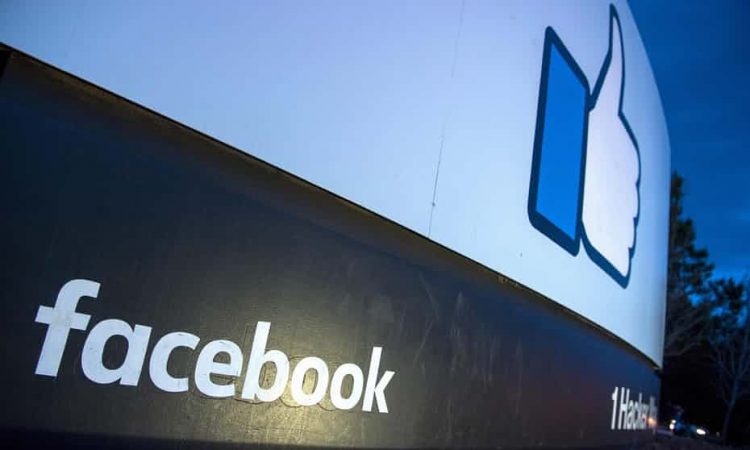 Facebook has moved more than 1.5 billion users out of reach of European privacy law, despite a promise from Mark Zuckerberg to apply the “spirit” of the legislation globally.

In a tweak to its terms and conditions, Facebook is shifting the responsibility for all users outside the US, Canada and the EU from its international HQ in Ireland to its main offices in California. It means that those users will now be on a site governed by US law rather than Irish law.

The move is due to come into effect shortly before General Data Protection Regulation (GDPR) comes into force in Europe on 25 May. Facebook is liable under GDPR for fines of up to 4% of its global turnover – around $1.6bn – if it breaks the new data protection rules.

The shift highlights the cautious phrasing Facebook has applied to its promises around GDPR. Earlier this month, when asked whether his company would promise GDPR protections to its users worldwide, Zuckerberg demurred. “We’re still nailing down details on this, but it should directionally be, in spirit, the whole thing,” he said.

A week later, during his hearings in front of the US Congress, Zuckerberg was again asked if he would promise that GDPR’s protections would apply to all Facebook users. His answer was affirmative – but only referred to GDPR “controls”, rather than “protections”. Worldwide, Facebook has rolled out a suite of tools to let users exercise their rights under GDPR, such as downloading and deleting data, and the company’s new consent-gathering controls are similarly universal.

Facebook told Reuters “we apply the same privacy protections everywhere, regardless of whether your agreement is with Facebook Inc or Facebook Ireland”. It said the change was only carried out “because EU law requires specific language” in mandated privacy notices, which US law does not.

In a statement to the Guardian, it added: “We have been clear that we are offering everyone who uses Facebook the same privacy protections, controls and settings, no matter where they live. These updates do not change that.”

Privacy researcher Lukasz Olejnik disagreed, noting that the change carried large ramifications for the affected users. “Moving around one and a half billion users into other jurisdictions is not a simple copy-and-paste exercise,” he said.

“This is a major and unprecedented change in the data privacy landscape. The change will amount to the reduction of privacy guarantees and the rights of users, with a number of ramifications, notably for for consent requirements. Users will clearly lose some existing rights, as US standards are lower than those in Europe.

“Data protection authorities from the countries of the affected users, such as New Zealand and Australia, may want to reassess this situation and analyse the situation. Even if their data privacy regulators are less rapid than those in Europe, this event is giving them a chance to act. Although it is unclear how active they will choose to be, the global privacy regulation landscape is changing, with countries in the world refining their approach. Europe is clearly on the forefront of this competition, but we should expect other countries to eventually catch up.”

Facebook also said the change did not carry tax implications. That means users will exist in a state of legal superposition: for tax purposes, Facebook will continue to book their revenue through Facebook’s Irish office, but for privacy protections, they will deal with the company’s headquarters in California.

The company follows other US multinationals in the switch. LinkedIn, for instance, is to move its own non-EU users to its US branch on 8 May. “We’ve simply streamlined the contract location to ensure all members understand the LinkedIn entity responsible for their personal data,” it told Reuters.