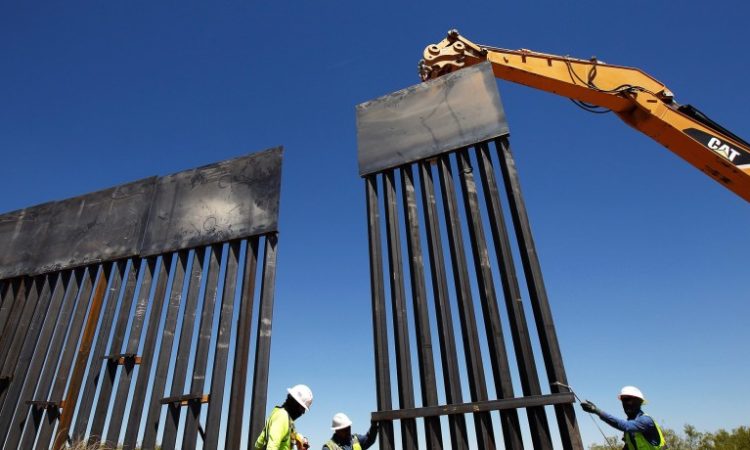 The waiver was published in the Federal Register on April 15, 2020. Construction is anticipated to begin in 2020, pending availability of real estate. The contract for this project was awarded on March 13, 2020.

RGV is the busiest Sector in the nation and, for the FY to date, accounts for approximately 25% of the illegal alien apprehensions and ranks first in seized cocaine, methamphetamine, and marijuana along the southwest border. The majority of its activity is occurring in areas where RGV has limited infrastructure, access and mobility, and technology. This project will improve RGV Sector’s ability to impede and deny illegal border crossings and the drug and human smuggling activities of transnational criminal organizations.

A CBP spokesperson said, “DHS remains committed to protection of the nation’s important natural and cultural resources. DHS has been, and will continue coordinating and consulting with other federal, state, and local resource agencies and other interested stakeholders to ensure that potential impacts to the environment, wildlife, and cultural and historic resources are analyzed and minimized, to the greatest extent possible.”

share on Facebookshare on Twitter
Man Who Claimed Loyalty to ISIS and Threatened Attack on College Campus Pleads Guilty
Proposed Bill Would Give Americans $2,000 A Month Until Economy Recovers