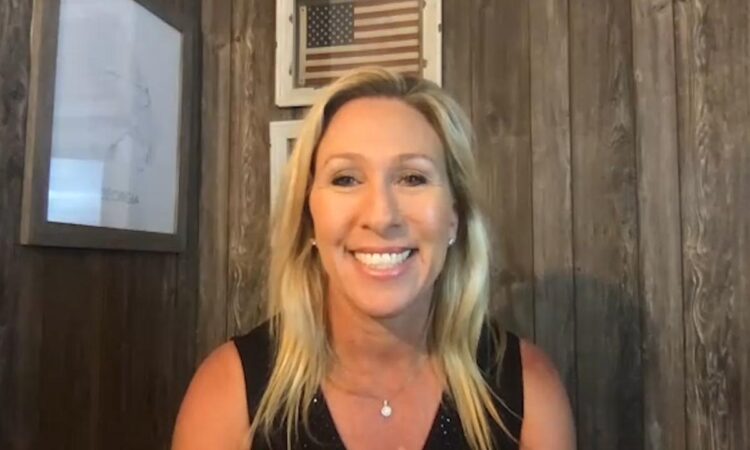 “As if it weren’t enough to amplify conspiracy theories that the September 11 attacks were an inside job and the mass shooting at Marjory Stoneman Douglas High School was staged, a string of recent media reports has now confirmed that Congresswoman Marjorie Taylor Greene had previously supported social media posts calling for political violence against the Speaker of the House, members of Congress, and former President Barack Obama,” said Congressman Gomez. “Such advocacy for extremism and sedition not only demands her immediate expulsion from Congress, but it also merits strong and clear condemnation from all of her Republican colleagues, including House Minority Leader Kevin McCarthy and Senate Minority Leader Mitch McConnell. Her very presence in office represents a direct threat against the elected officials and staff who serve our government, and it is with their safety in mind, as well as the security of institutions and public servants across our country, that I call on my House colleagues to support my resolution to immediately remove Congresswoman Marjorie Taylor Greene from this legislative body.”

In one Facebook post from 2018, Congresswoman Greene replied to a supporter who asked how they can “hang” former President Barack Obama and House Speaker Nancy Pelosi, saying the “stage” was being “set” and that it would need to be done “perfectly.”

Congresswoman Greene also liked a comment from 2019 that a “bullet to the head would be quicker” than an election for removing Speaker Pelosi from office, and messages about executing FBI agents working for the “deep state.”