HomeNewsCOURT DOCS: Prominent Attorney Had Guns, Ammo, And Was On His Way To D.C. To Kill Government Officials
News

COURT DOCS: Prominent Attorney Had Guns, Ammo, And Was On His Way To D.C. To Kill Government Officials 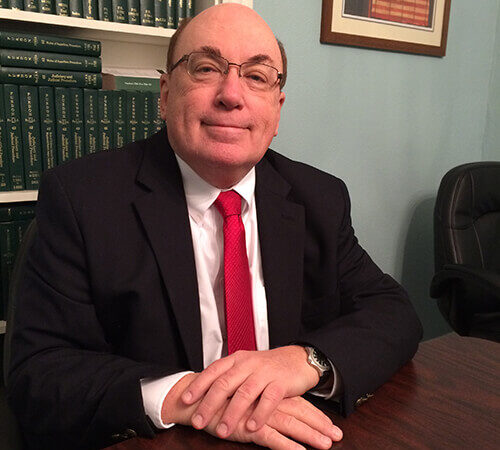 HARRISBURG, Pa., – Kenelm L. Shirk, age 71, of Lebanon, Pennsylvania, was indicted on February 3, 2021, by a federal grand jury for threatening to murder members of the United States Senate.

The indictment alleges that Shirk made threats to murder his wife and Democratic members of the United States Senate.

FOX43 reported: Police issued a bulletin for Shirk after his wife contacted authorities, seeking an involuntary detainment following an argument over the results of the 2020 presidential election, charging documents say.

Shirk allegedly threatened her life and told her he was planning to attack government officials in Washington, and claimed he would “suicide by cop” if met by police along the way, according to the complaint.

Shirk, who is a member of a law firm in Ephrata, Lancaster County, and is the longtime solicitor for Akron borough, left his Lebanon County home on Jan. 21, his spouse reported.

State Police pinged his cell phone to determine his location, and took him into custody at 8:25 p.m. that night.

On January 21, 2021, Shirk was stopped by the Pennsylvania State Police in his vehicle en route to Washington D.C. A search of Shirk’s vehicle recovered several firearms; an AR-15 rifle, two handguns, rope, gloves and large amount of ammunition. 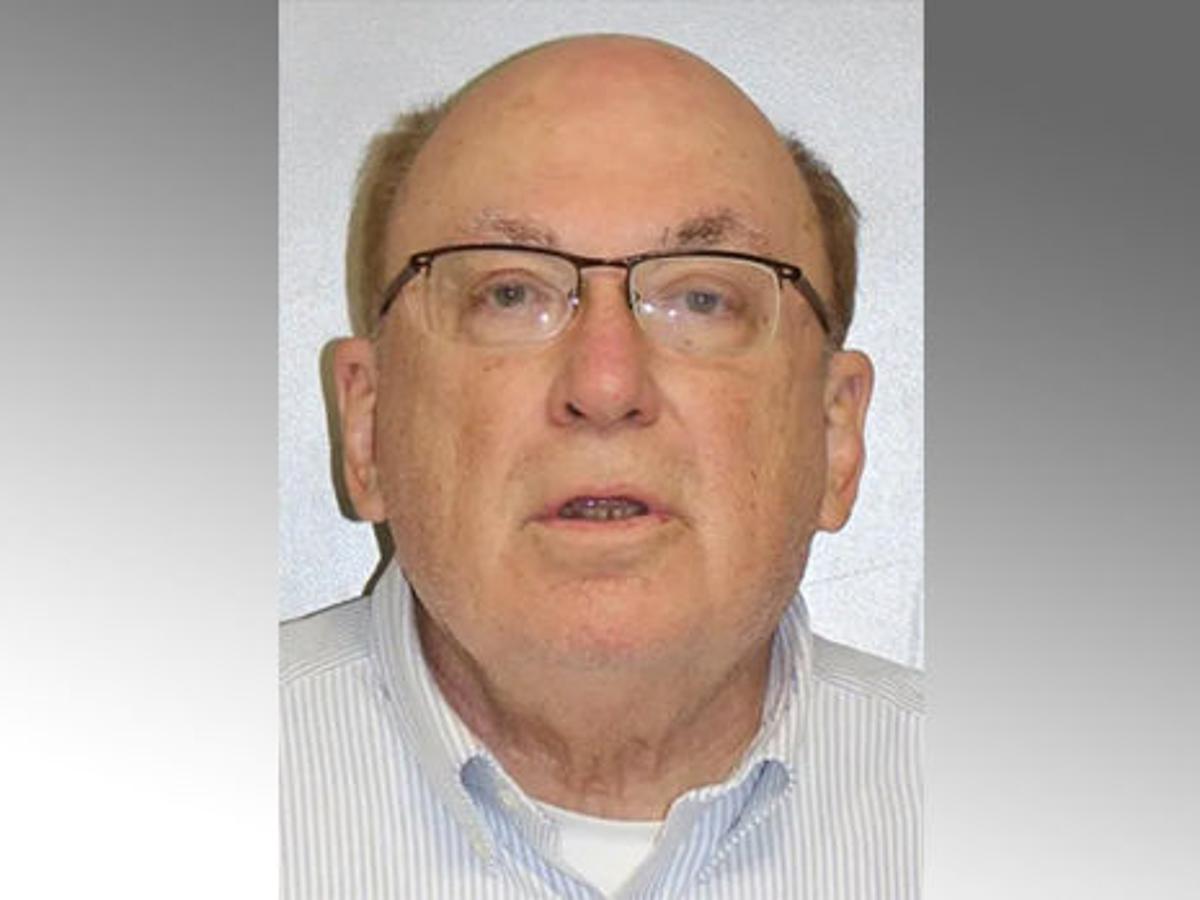 Shirk was then taken into custody by the Pennsylvania State Police and charged with making terroristic threats.

Shirk made his initial appearance before Magistrate Judge Susan E. Schwab on February 9, 2021, and pled not guilty to the federal charges. He was detained pending a trial that was scheduled for April 5, 2021.

The case was investigated by the Federal Bureau of Investigation, the Pennsylvania State Police, the Franklin County District Attorney’s Office, the Cornwall Police Department, and the Washington D.C. Capitol Police. Assistant U.S. Attorney Jaime M. Keating is prosecuting the case.

The post COURT DOCS: Prominent Attorney Had Guns, Ammo, And Was On His Way To D.C. To Kill Government Officials appeared first on Breaking911.