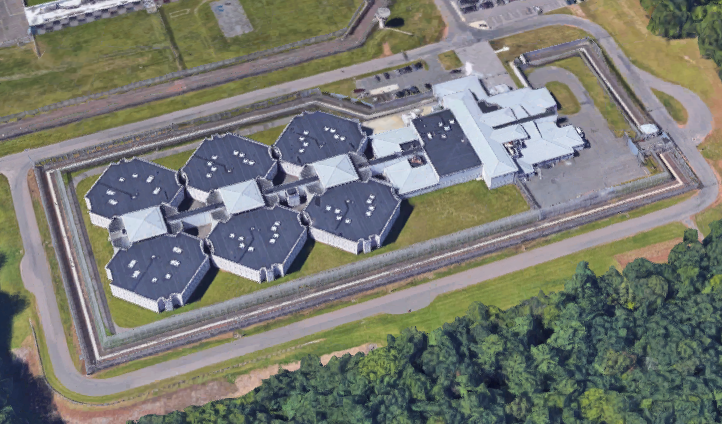 The decision to close the facility is largely attributed to the significant drop in the state’s incarcerated population, which decreased by approximately 3,300 over the last ten months. Currently, there are 65 people housed at Northern. The facility’s population has not been above 100 since July 10, 2020. At its peak, its population was 510 in 2003.

Closing the facility will save the state approximately $12.6 million in annual operating costs.

“New prison admissions in Connecticut have declined significantly over the last decade, and the incarcerated population is currently at a 32-year low. This is even as violent, high-risk inmates are serving more of their original sentences than ever before,” Governor Lamont said. “Spending millions of dollars annually to operate facilities for a population that continues to get smaller and smaller is not a good use of resources, especially as we work to reduce the cost structure of state government. I applaud the ongoing work of all the correctional professionals at the Department of Correction, who keep our facilities safe and secure.”

Northern is staffed by about 175 correctional professionals, consisting of a variety of job duties. Closure of the facility will result in no layoffs. Over the coming months, the Department of Correction will work closely with these staff members and their union representatives to deploy them to other facilities in proximity to Northern, helping to reduce overtime expense and mitigate the need to refill upcoming retirements.

The facility’s current population will be relocated to appropriate facilities within the state’s system. High-security level inmates, such as those who are housed at Northern, have been managed throughout the years at other locations, making Correction Commissioner Angel Quiros confident that the agency’s staff will be able to seamlessly relocate the population. Safety and security will remain the primary consideration when deciding to which facilities the population will be relocated, he said.

Commissioner Quiros attributed the reduction in the population at Northern to the incredible work of all the dedicated professionals of the Department of Correction.

“The significant reduction in the population at Northern speaks to our staff’s exceptional interpersonal skills, superior conflict resolution abilities, and overall understanding and application of criminal justice reform,” Commissioner Quiros said. “I can’t thank them enough for all their hard work.”

Currently, the total incarcerated population at all the facilities overseen by the Department of Correction stands at around 9,100, which is the lowest since 1989. The population reached its peaked in 2008 at 19,894.

Northern opened in 1995 and is located in Somers. It will join several other correctional facilities in the state that have closed over the last decade as the population has declined. The most recent closure was Enfield Correctional Institution on January 23, 2018. At the time, that facility had a staff of approximately 190 and a population of approximately 700, all of whom were relocated to other facilities.