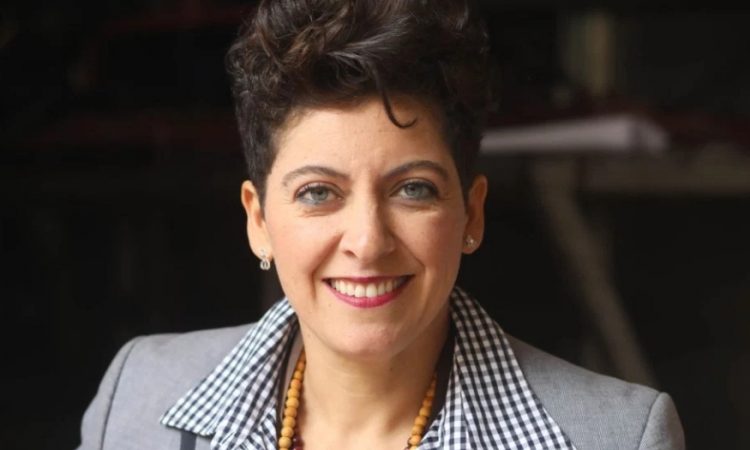 In a bid to tap into burgeoning global demand for TV content, Colombia is expanding its location shoot incentives to include international television series.

Current incentives have attracted some 40 film and TV movie projects in the past four years, including pics starring A-list actors Tom Cruise, Will Smith and Oscar-winning Spanish actors, Penelope Cruz and Javier Bardem, according to CMO V.P.-producer Ana Piñeres, who also presides over the independent producers association Asocinde and rights org, Egeda Colombia.

“Netflix, Amazon, HBO and broadcasters like Telemundo have already been shooting in Colombia but the new incentive will hopefully spur them to bring more projects to the country,” said Piñeres.

When Netflix shot three seasons of its mega-hit series “Narcos” in Colombia, they were only able to tap the current incentives for its first two episodes.

According to Film Law 1556, foreign production companies of feature films and TV movies investing over $600,000 in Colombia can receive a 40% cash rebate on local qualified film spend and a 20% cash rebate on logistical expenses such as hotels, catering and transportation.

A new second option is a tax credit whereby the foreign production company receives a certificate amounting to 35% of its expenditures in the country. It can then sell this certificate to a tax-paying local who can use it as a tax rebate. A set of limits and caps and the total amount of credits available, will be defined when the law is regulated.

Aside from encompassing television series as well as animation, docus, shorts and music videos, the amendment calls for the law’s extension to 2032. Half of the film fund will be allotted to movies while the rest to the other formats.

The next step is for the amendments to be regulated, which is likely to happen by 2020. In the meantime, Colombia’s industry is gearing up for it by investing in more workshops and overall training across all audiovisual services, including crew, catering, transportation, VFX, etc. “We need to be ready to make the bold leap into television next year,” said Piñeres.F

Fortunately, Ivan Duque, Colombia’s new president since August last year, has been pushing to exploit Colombia’s creative wealth, its so-called Orange Economy – goods and services based on intellectual property- to reduce the country’s dependence on oil.