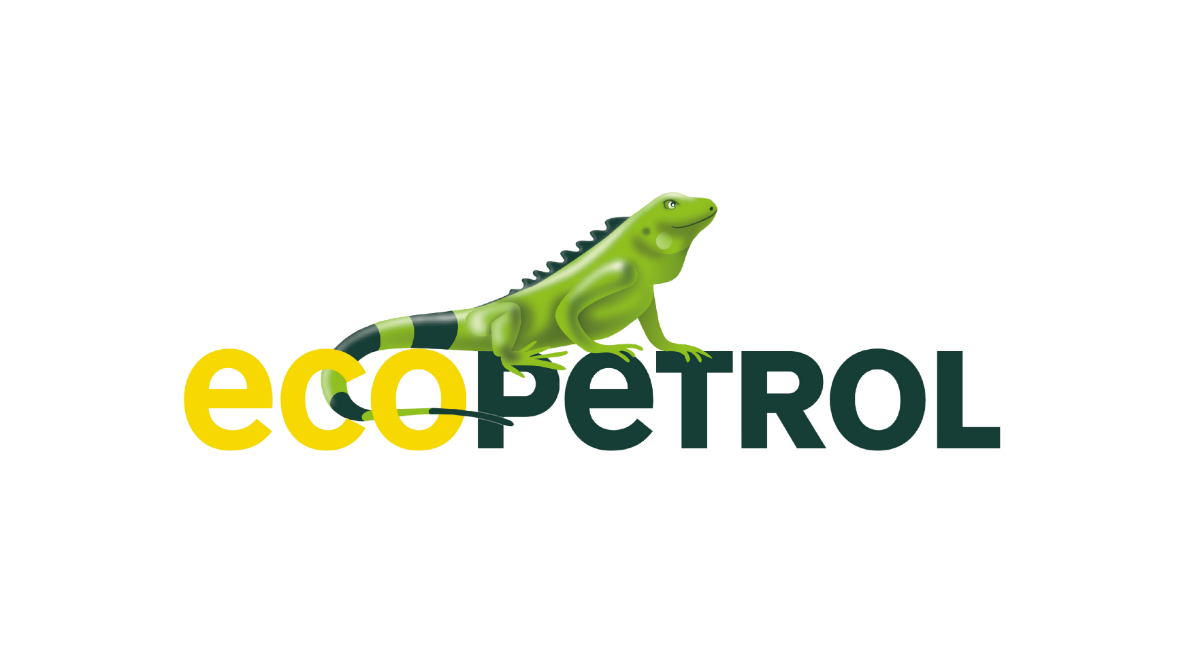 Colombian state-run oil company Ecopetrol said on Tuesday it will invest between $3.5 billion and $4 billion in 2019, slightly above this year as it bolsters spending on exploration and production projects.

The investment is the backbone of an ambitious plan to boost production and explore for more oil to replenish dwindling reserves. The company has said it will drill 700 wells and double the number of rigs in operation this year.

Some 80 percent of the investment will be focused in upstream projects, mostly in Colombia, the statement said. Another 8 percent will go toward the positioning the company in the United States, Brazil and Mexico.

The company said recently it still plans to reach $3 billion to $3.5 billion in investments in 2018, though it had spent just $1.79 billion through the third quarter.

Ecopetrol has been working to lessen the effects of local protests, which temporarily shuttered three fields in February. It had cut its investment forecast for 2018 from $3.5 billion-$4 billion in August because of the protests and other spending delays.

Output has so far not been affected by nearly continuous attacks on the Cano Limon-Covenas pipeline from the National Liberation Army, a leftist guerilla group, it has said.

The pipeline, which can transport up to 210,000 bpd, has been offline for much of this year because of bombings and illegal taps.

Production from the Cano Limon field, operated by Occidental Petroleum Corp, has been routed through a different pipeline.

Ecopetrol has reserves equivalent to about seven years of production, well below the average of nearly 12 years for the world’s top oil and gas companies.