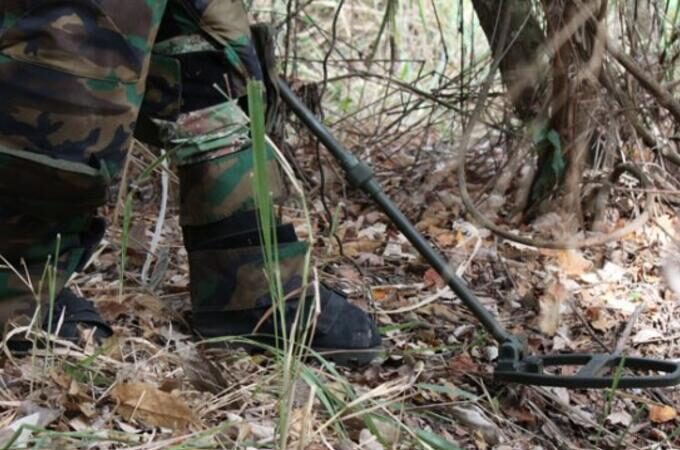 A team of Colombian soldiers will travel to Europe to train their Ukrainian counterparts on de-mining techniques, the South American country’s defense minister said on Monday.

Colombia’s nearly 60 years of internal conflict between the armed forces, leftist rebels, right-wing paramilitaries and drug cartels has made it one of the world’s most-mined countries, according to the United Nations. Landmines have killed 2,342 people in Colombia and injured close to 10,000 since 1990, according to the government.

The experts from Colombia, which is a NATO partner, were invited to give the training by the United States, Colombian defense minister Diego Molano said in a statement.

“This training will be given by 11 military engineers who will go to a NATO member country which is a neighbor of Ukraine,” Molano said.

share on Facebookshare on Twitter
Colombian VP says progress made on Pecci’s murder probe
Why The Depp v. Heard Verdict Is So Brutal