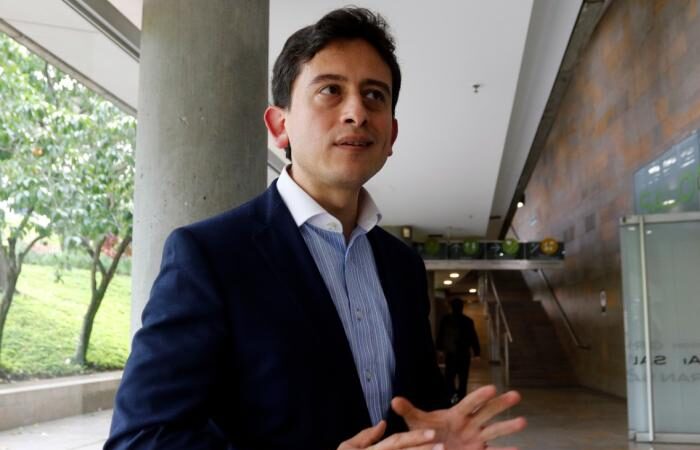 Luis Carlos Reyes, the director of Colombia’s tax and customs agency, DIAN, told Semana magazine Monday that the South American nation’s new government would look to create “a digital currency” that would make “transactions easier for the consumer.”

A central bank digital currency (CBDC) is a digital version of a state’s fiat currency—like the U.S. dollar or the euro—backed by a central bank.

It is the first time Colombia’s government has talked about introducing one. Colombia’s new president, Gustavo Petro, took office on August 7.

An ex-guerilla and the country’s first-ever left-wing president, Petro campaigned on a ticket to tackle corruption, improve opportunities for the country’s frustrated youth, wean the country off fossil fuels, and negotiate with paramilitary groups.

He has also shown an interest in digital assets: Petro, 62, last year said while campaigning that the country should mine Bitcoin using renewable energy—instead of producing cocaine.

But a CBDC is very different from Bitcoin. CBDCs are centralized, unlike cryptocurrencies like Bitcoin. This means a central power—the government—controls them. Privacy advocates have warned that they may allow the state to snoop on citizens’ spending, as well as more easily exercise capital controls.

Countries around the world are currently at different stages of researching and releasing CBDCs. Other than small Caribbean countries, like the Bahamas, most major economies have not yet released one.

China, though, has already made its digital yuan live.

And its major banks have partnered with crypto exchanges—including Binance—in an experimental project which allows customers to buy small amounts of digital assets like Bitcoin and Ethereum through their largely traditional channels.

share on Facebookshare on Twitter
My 6 Favorite National Parks In Colombia. By Ann Bush
Pope Francis to meet JBalvin, Denzel Washington, Andrea Bochelli, Rene Cano and other celebrities, at Vatican