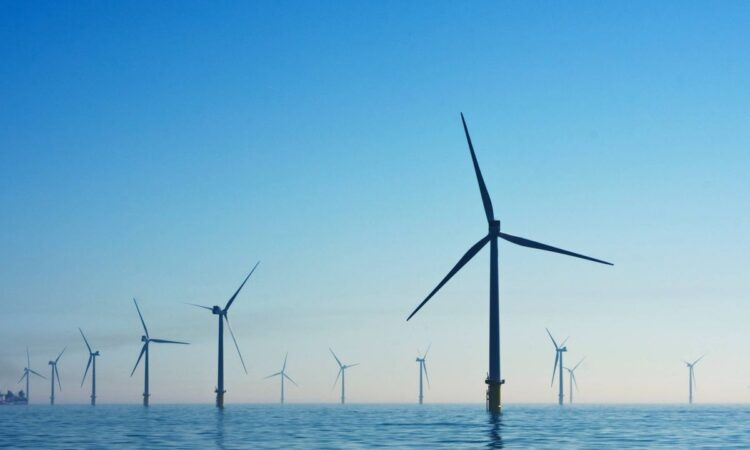 Colombian Energy Minister Diego Mesa launched the country’s plans for offshore wind energy at the CERAWeek by S&P Global conference in Houston on Tuesday, while an agreement to develop the first wind project has been signed, the government said in a statement.

Developing the industry could bring in some $27 billion in investments by 2050, the Energy Ministry said.

“The country has a potential for power generation of 50GW (gigawatts) with offshore projects, which almost triples the current installed capacity of the entire country, which is 17.7 GW,” Mesa said.

The project, which is to be developed near Barranquilla, the capital of Colombia’s Atlantico province, is expected to have an installed capacity of 350 megawatts (MW) and could bring up to $1 billion in investments, the Energy Ministry said.

Earlier on Tuesday, Mesa told Reuters that the government has had talks with coal producers in Colombia to increase exports following requests for extra supplies from European, Central American and Caribbean countries as global energy flows are disrupted by the crisis in Ukraine.