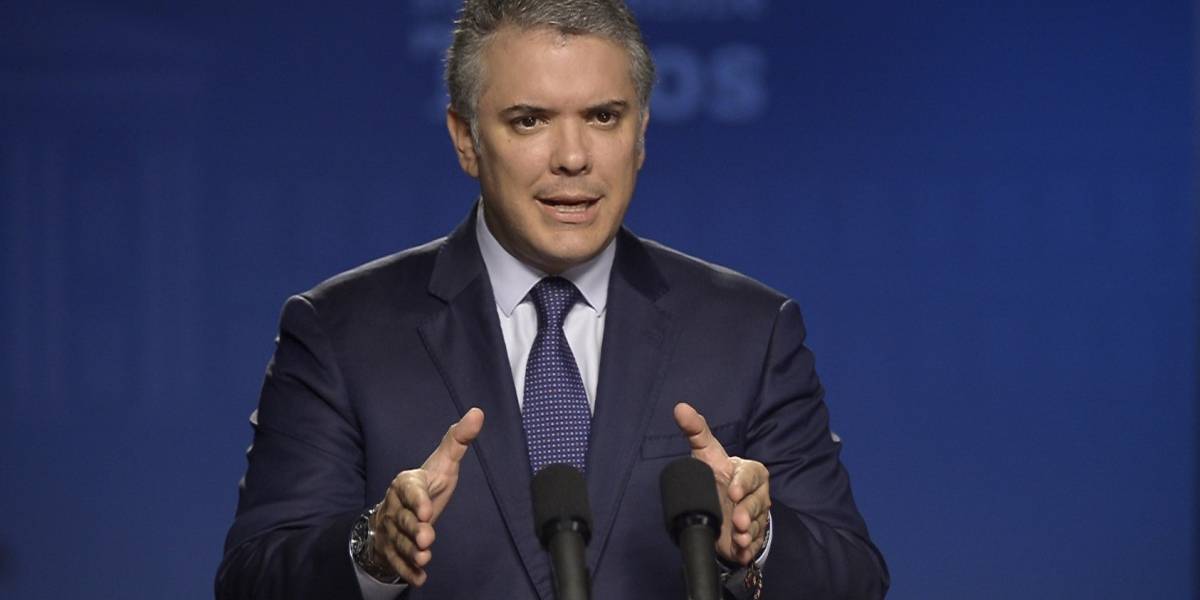 Colombia’s ambassador to the United Nations was criticized this week after abstained from voting on a UN declaration that sought to advance the rights of small farmers who make up approximately one fifth of his country’s population.

The resolution supports transitions to sustainable farming practices, as well as rights to land and while seeking “to respect, protect and fulfill the right to seeds of peasants and other people working in rural areas.”

Intellectual property rights, especially over genetically modified seeds, have been a long-standing concern for countries critical of the document.  Also, collective rights for indigenous communities provided by the declaration, are another reason some countries voted against it.

The declaration is the result of a 17-year campaign led by international peasants-rights organization La Via Campesina (LVC). Comprised of 182 organizations in over 80 countries, LVC plan to “mobilize to support regional and national implementation processes.”

The peasant community and its allies now have a legal instrument and tool to lobby and advocate for policies to protect small-scale farmers, the majority of whom are women, and ensure the right to food and food sovereignty.

Last week, President Ivan Duque received a letter from more than 40 farmers’ and human rights organizations, scholars and lawmakers, demanding to vote in favor of the declaration.

The official who made such a blatant mistake of abstaining from voting on the fundamental rights of peasants at the UN should immediately resign from his post, since he is demonstrating a complete ignorance of what rural Colombia is, ignoring the needs of millions of peasants who work the land every day, deprived of the slightest guarantees of our rule of law.

Colombia is struggling to implement land reforms that are part of a Peace Agreement signed by the previous president, and the country has seen an increase in violence against community leaders since the agreement was signed.

share on Facebookshare on Twitter
A Life of Health and Wellness in Medellín, Colombia
Guacho: Colombian guerrilla leader killed by security forces