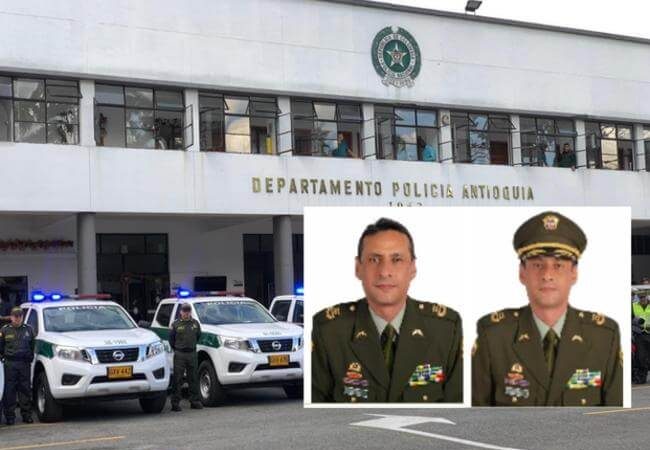 Through a resolution, General Oscar Atehortúa changed the position of 17 police colonels in the country and changed the commanders of the Antioquia Police Department.

The current commander, Colonel Giovanny Buitrago, was sent to England to an international commission and instead Colonel Jorge Miguel Cabra Diaz, who was in charge of the police district in Buenaventura, Valle del Cauca, will arrive at the Antioquia Police.

The resolution ordering these changes has already been signed and communicated by the police director and will be effective next week.