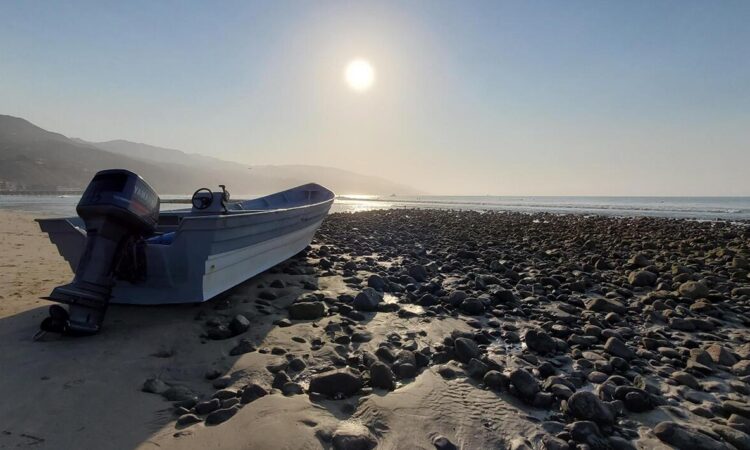 Just in the month of July, members of the Department of Homeland Security (DHS) Regional Coordination Mechanism (ReCoM), in coordination with local law enforcement agencies, have responded to 12 smuggling events in the area. 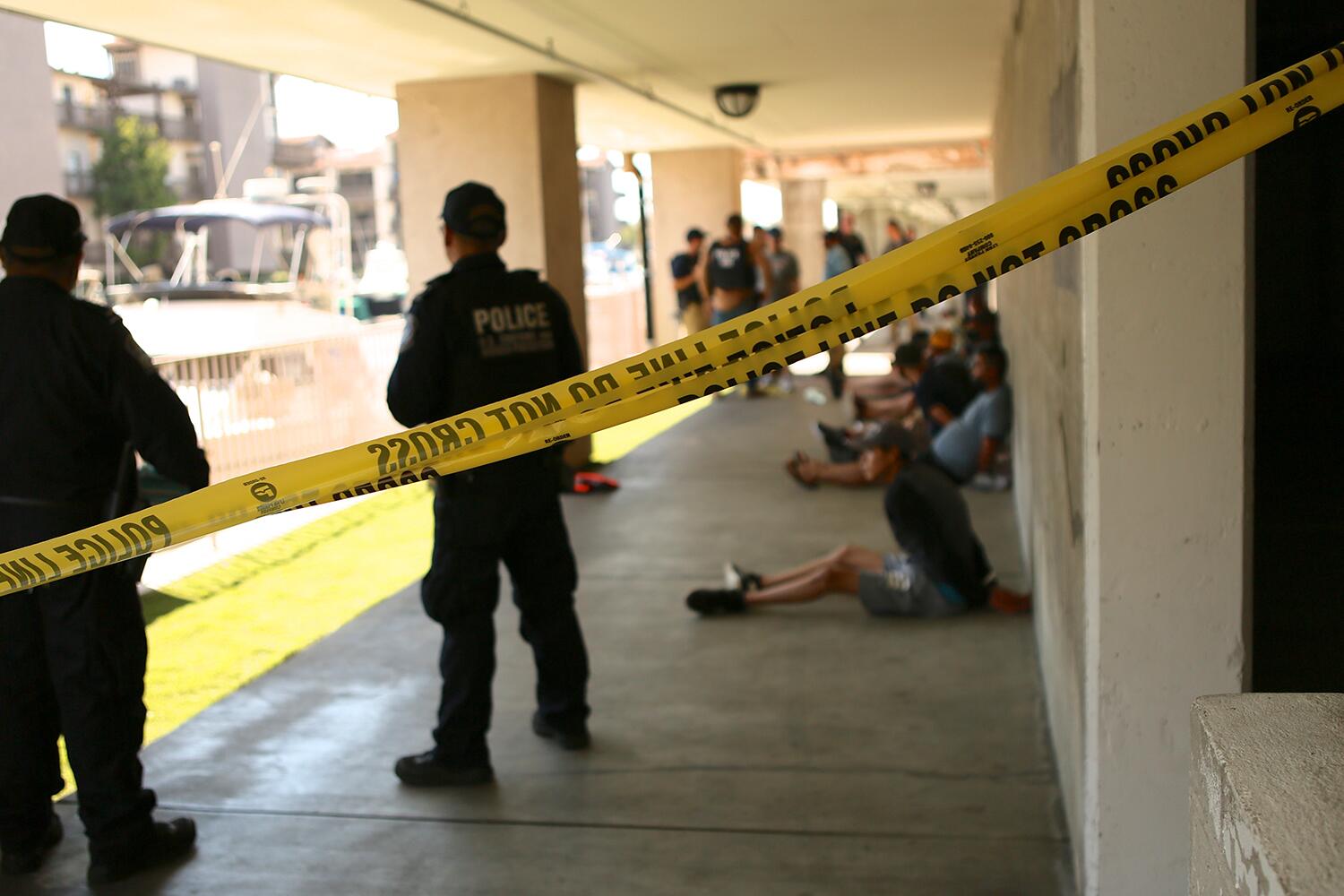 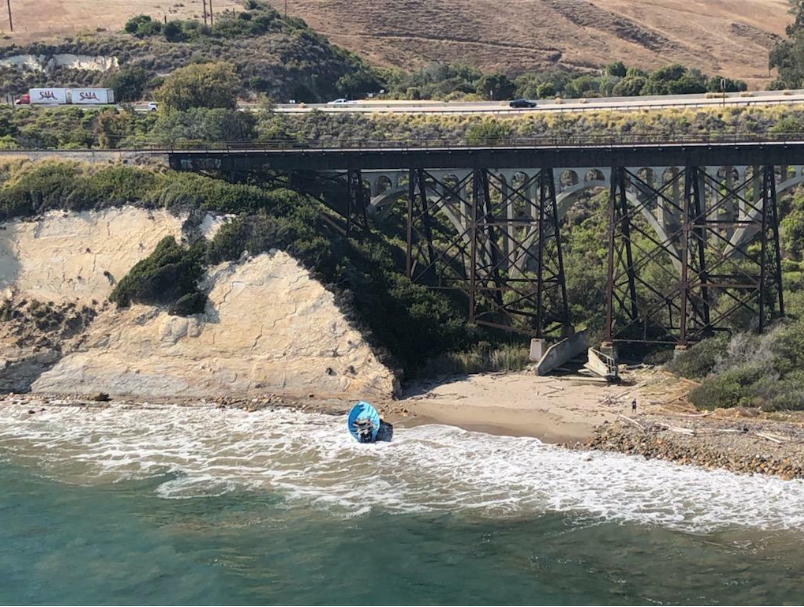 These smuggling attempts along the coastline of Palos Verdes, Long Beach, San Pedro, Malibu, Newport Beach, and the first-ever panga landing in Santa Catalina Island, resulted in the apprehension of 90 undocumented individuals. While most were adult males of diverse nationalities, females and teenagers were also among those apprehended.

Although smuggling activity through the coastline is nothing new, it was an activity traditionally seen near the Southwest border. As enforcement operations ramp up at the border, criminal organizations have expanded their area of operations further north.

“The transnational criminal organizations involved with maritime smuggling are a continuing threat to border security, public safety and national security,” said David A. Prince, Special Agent in Charge for HSI Los Angeles. “Identifying, targeting and reducing these security vulnerabilities affecting the Los Angeles/Long Beach seaport complex, Southern and Central California coastlines and the waterways and transportation infrastructure that tie into them — is a priority for HSI and HSI’s Border Enforcement Security Task Force (BEST). Working closely with our federal and local partners, HSI will use all the resources and tools at our disposal to dismantle these organizations at every level of operation.”

The ReCoM is working tirelessly to identify, intercept, and disrupt criminal organizations operating in Orange, Los Angeles, and Ventura counties. These smuggling events often use pleasure crafts and repurposed Mexican fishing vessels known as “pangas,” to smuggle migrants and narcotics into the area.

“With the support of our strategic ReCoM partners we stand united in combating and disrupting the transnational criminal organizations behind this illegal activity,” said USBP San Diego Sector Chief Patrol Agent Aaron Heitke. “We will continue to work collaboratively with our domestic and international partners to detect, intercept and disrupt these dangerous smuggling events.”

“This concerted effort demonstrates our ability to work seamlessly with our partners to combat maritime smuggling by criminals who have a blatant disregard for human life”, said Carlos C. Martel CBP Director of Field Operations in Los Angeles. “In coordination with our strategic partners we will continue deploying strategic resources as well as information-sharing strengthening our posture to deter and disrupt human smuggling activities.”

“It is because of the unity of effort of our ReCoM, law enforcement and public safety partners that we are able to impede the flow of smuggling and save lives.” said Captain Rebecca Ore, Commanding Officer, U.S. Coast Guard Sector Los Angeles/Long Beach.

Smuggling along the California coastline is inherently dangerous and criminal organizations are not concerned with public safety. They see migrants and narcotics as simply cargo.

This has been evidenced by the nationally publicized smuggling event that occurred on May 2, at Point Loma in San Diego, were a shipwrecked vessel smuggling 33 people into the United States, resulted in three fatalities and numerous hospitalizations.

On July 8, two migrants were hospitalized with hypothermia after a panga capsized in Encinitas. Before that, on May 20, a migrant perished after smugglers aboard a panga dropped-off migrants into the surf. Also this year, on April 17, a deceased migrant was found onboard an abandoned panga in Carlsbad.

The safety of the community is the ReCoM’s top priority, and they are vigilant 24/7. To report suspicious maritime activity in Orange, Los Angeles, and Ventura Counties, please contact the USCG Sector LA-LB Command Center at (310) 521-3801 or call (562) 283-7820 and request to be transferred to the Maritime Coordination Center (MCC).