HomeNewsBREAKING: US INTEL: Russia tried to help Trump in 2020 election, ‘denigrate’ Biden — but no cyber attacks that altered votes
News

BREAKING: US INTEL: Russia tried to help Trump in 2020 election, ‘denigrate’ Biden — but no cyber attacks that altered votes 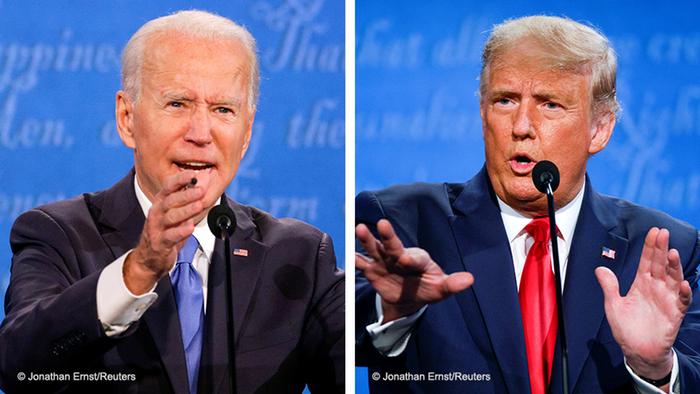 WASHINGTON, D.C. – The Office of the Director of National Intelligence (ODNI) Tuesday released the declassified Intelligence Community (IC) assessment of foreign threats to the 2020 U.S. federal elections. The document is a declassified version of a classified report that the IC provided to the President, senior Executive Branch officials, and Congressional leadership and intelligence oversight committees on January 7, 2021.

The report states that Russia was “denigrating President Biden’s candidacy and the Democratic Party, supporting former President Trump, undermining public confidence in the electoral process, and exacerbating sociopolitical divisions in the US.”

Adding, “Unlike in 2016, we did not see persistent Russian cyber efforts to gain access to election infrastructure.”

“[There are] no indications that any foreign actor attempted to alter any technical aspect of the voting process in the 2020 US elections, including voter registration, casting ballots, vote tabulation, or reporting results.”

“Foreign malign influence is an enduring challenge facing our country,” said Director of National Intelligence Avril Haines. “These efforts by U.S. adversaries seek to exacerbate divisions and undermine confidence in our democratic institutions. Addressing this ongoing challenge requires a whole-of-government approach grounded in an accurate understanding of the problem, which the Intelligence Community, through assessments such as this one, endeavors to provide.”

The post BREAKING: US INTEL: Russia tried to help Trump in 2020 election, ‘denigrate’ Biden — but no cyber attacks that altered votes appeared first on Breaking911.